In what looks to be an astute move, Calima Energy is set to race from 20% to outright ownership of its coveted Montney shale liquid/gas project in Canada through friendly, all-scrip takeover bids for its joint venture partners. The Perth-based junior has secured board recommendations and pre-bid acceptances from several major shareholders in a deal that will bulk up its profile in the revered oil and gas basin 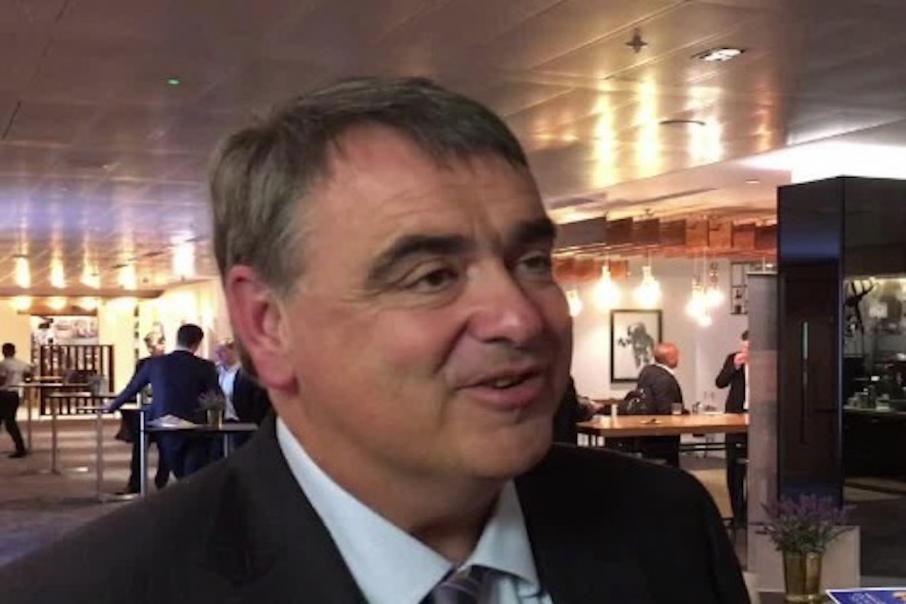 In what looks to be an astute corporate play that will effectively double the company’s size, Calima Energy has lined up friendly takeovers of both of its joint venture partners in the Montney oil and gas Basin in Canada.

The friendly, all-scrip deals, which are valued at a combined $22.3 million, will give Calima outright ownership of its Montney project and bulk up the company’s size and profile in the lucrative Canadian basin.

Calima currently has a 20% stake in the Montney joint venture, which now spans 72,104 acres of potentially liquids-rich shales, after completing stage 1 of a farm-in with its partners TSV Montney and TMK Montney.

The company planned to get to 55% by spending a total of CAD$20 million under stages 2 and 3 of the farm-in, however Calima now stands to race to 100% through the all-scrip takeovers.

The Perth-based explorer led by the experienced oil and gas duo of Alan Stein and Jonathan Taylor advised that the boards of TSV Montney and TMK Montney had signed bid implementation agreements in which they unanimously recommend shareholders accept Calima’s offers, in the absence of a superior proposal.

Calima is offering 3.33 shares for every share in TSV Montney and one share for every TSV Montney option, valuing the takeover target at $14.39 million.

Calima will issue a total of just over 271m shares to complete the TSV Montney takeover.

TMK Montney shareholders are being offered Calima shares on a 2.1-for-one basis, along with 0.9 Calima shares for each option, valuing the bid at $7.92 million.

The friendly nature of the bids is highlighted by the fact that Calima has already secured pre-bid acceptance agreements from major shareholders with a 19.9% stake in TSV Montney and an 8.6% stake in TMK Montney. Calima already has an 11.2% stake itself in the latter company.

In addition, other investors with 16.9% and 39.1% of TSV Montney and TMK Montney respectively have made formal statements outlining their intention to accept the offers and the boards of both takeover targets have formally recommended in favour of the transactions.

Calima has largely shielded its share price from any major selling pressure by securing voluntary, 12-month escrow agreements from investors with 14% of its post-bid capital.

The move to 100% of the Montney project is a major coup for Calima that will be sure to raise its profile with the oil and gas heavyweights of North America who are eager to get a share of the action in the liquids-rich basin.

Oil supermajor ConocoPhillips recently snapped up 35,000 acres of undeveloped Montney land just 65 km to the south of Calima’s acreage at a top-shelf price of C$4,400 per acre.

As outright owner of the Montney project, Calima will also achieve significant scale of its own and improve its access to capital to fund its work program.

Managing Director, Alan Stein, said: "Consolidating ownership of the Montney Project has been identified by many shareholders and prospective shareholders as a key milestone.  This gives the company significantly greater flexibility as to how it funds the project and increases the number of potential investors.  Operationally the company is ahead of schedule and under budget leading up to a multi-well drilling campaign later in the year.”