Calima Energy now has 100% of its lucrative 72,000 acres of oil and gas ground in the revered Montney formation in Canada. The company recently announced the acquisition of its joint venture partners in the project, TSV Montney and TMK Montney. The move is expected to attract greater market interest, provide improved access to capital and remove any risks relating to partner funding of development costs. 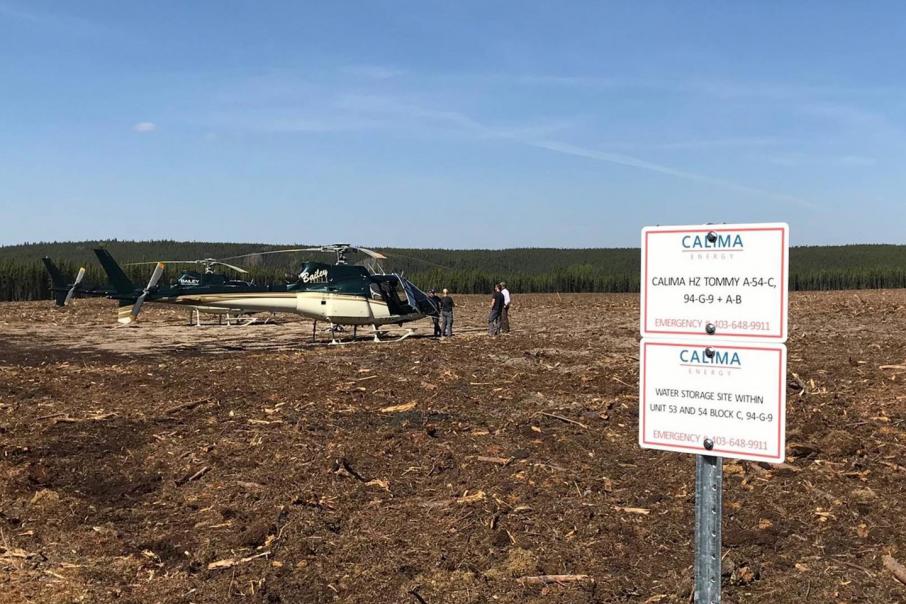 The move, which was made possible by the acquisition of Calima’s joint venture partners, TSV Montney and TMK Montney, bulks up the company’s size and profile in the well-regarded basin.

It also makes it more likely for Calima to attract interest from major oil and gas companies and it will provide improved access to capital to fund the forward works program.

Other benefits include removing the risk associated with its former JV partners trying to fund their share of development costs and removing the duplication of technical and administrative costs.

The Montney Formation is emerging as one of North America’s premier hydrocarbon plays with the National Energy Board of Canada estimating that it holds a massive unconventional resource of 449 trillion cubic feet of gas, 14.5 billion barrels of natural gas liquids and 1.1 billion barrels of oil.

The high ratio of liquids is especially valuable thanks to the rising demand for condensate, which is required as a thinner for the transportation of heavy oil produced from Canadian oil sands.

A number of particularly large deals have been undertaken in and around the Montney Formation recently including Canadian energy company Paramount Resources selling its non-core properties to private company Strath Resources for CAD$340m.

Calima Managing Director Alan Stein said: “The merger has been a very successful outcome for the company and we now look forward to the drilling campaign which will commence before the end of the year.”

“The Montney is continuing to see ongoing significant and substantial investment. Over 350 horizontal Montney wells were drilled in the first quarter of this year and M&A valuations for early stage acreage have increased from an average of $2,500 per acre last year to $4,500 for the first half of this year.”

Calima is planning to drill one vertical well and two horizontal wells during its Stage One drilling campaign from December 2018 to March 2019 to serve as an extended test to demonstrate flow rates and liquids yields.

This will be followed by the drilling of three horizontal wells to increase production.

Calima’s acreage is surrounded on all sides by pipeline infrastructure, making it comparatively easy to bring its gas and liquids to market.

The company also expects to benefit from the more than CAD$70bn worth of proposed gas pipeline and supporting infrastructure projects that are either at an advanced stage of planning or currently underway in the western part of Canada that takes in the Montney.