Calima Energy is set to rake in revenue of up to CAD$400,000 per year after bringing the Paradise oil well in northeast British Columbia back into production at a rate of between 16 and 20 barrels of oil per day. Revenue from the well will help pay for the company’s Canadian overheads, allowing it to focus on the high impact drilling program in the revered Montney oil and gas play. 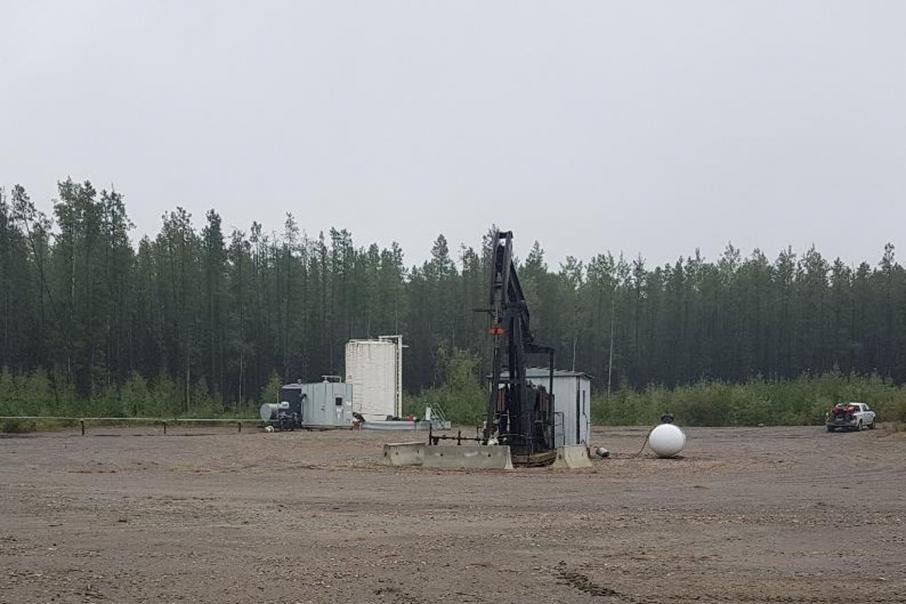 Calima Energy is set to rake in revenue of up to CAD$400,000 per year after bringing the Paradise oil well in northeast British Columbia back into production.

The well is currently producing at a rate of between 16 and 20 barrels of oil per day after the company completed only minor remedial works.

Calima acquired a 50% working interest in the well as part of the acquisition of TSV Montney in 2018.

It recently acquired the remaining 50% for CAD$130,000 after completing a desk top feasibility study.

Paradise has been shut-in since 2016 before it was brought back into production by Calima.

It is a conventional well that produces from the Triassic Boundary Lake formation.

Primary production is on a slow natural decline, though the company may give consideration to production enhancement operations once a production profile is established.

Managing Director and veteran oil man Alan Stein said: “The Paradise well has been brought back onto production with minimal capital investment and without placing demands on management time.”

“Revenue from the well will make a useful contribution towards our Canadian overheads without distracting from our primary focus on the Calima Lands where our Montney drilling is progressing well and delivering encouraging results.”

Calima is currently drilling the second of two horizontal wells at the Montney oil and gas play.

Once this well is completed, both wells will be fracture stimulated and placed on an extended production test.