The final piece of the land jigsaw puzzle has been put in place by Calima Energy as the ASX-listed company completed its core acquisition strategy in the lucrative and liquids-rich sweet spots of the Montney Formation in northeast British Columbia, Canada. The Perth-based explorer is now targeting the next phase culminating in a drilling campaign to take advantage of increasing oil price tailwinds. 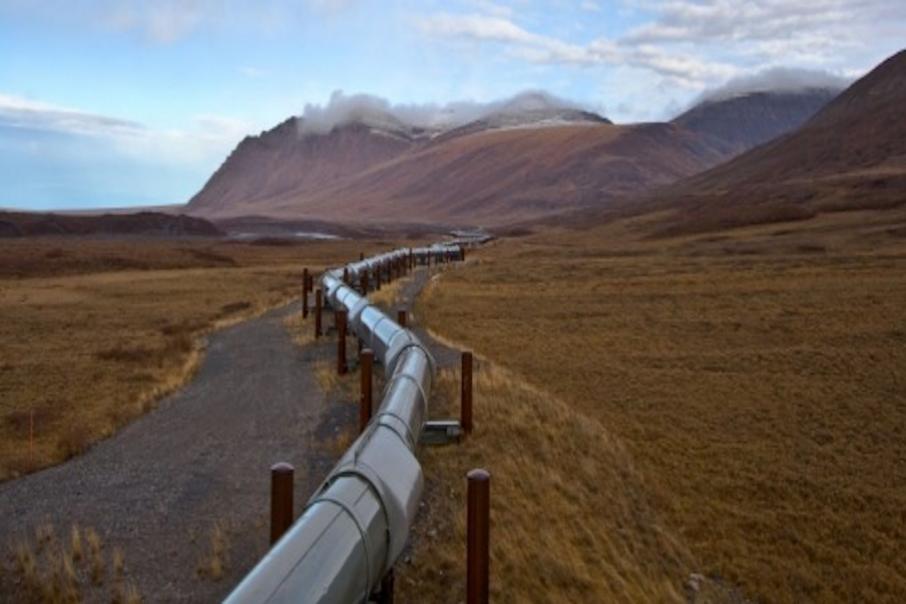 ASX-listed Calima Energy has picked up an additional 2,738 acres in the lucrative oil and gas Montney Formation in British Columbia, Canada, on the back of successful bids in a recent government acreage auction.

The latest acquisition marks a pivotal moment in Calima’s Montney strategy, which will now see the Perth-listed company shift from acquisition mode to an operational focus with boots on the ground.

In a recent market update Calima said, “This award essentially completes the company’s land acquisition strategy and is a significant milestone for the project.  Additional opportunities to grow the acreage position through acquisitions and/or swaps will be considered however the focus of the company’s activities in British Columbia will now switch towards operational activities in anticipation of a drilling program.”

The company has commissioned leading petroleum consultancy firm McDaniel & Associates to undertake a resource assessment of the Calima lands, with results to be released in the January quarter.

Alan Stein, Calima Managing Director, said: “We are delighted to have been able to successfully complete our strategy to build a large contiguous land position within the liquids rich part of the most active hydrocarbon play in Canada. The early mapping work by the joint venture enabled us to identify this opportunity ahead of industry trends and our most recent and more detailed evaluation has confirmed our view that the acreage is highly prospective. Our efforts will now be directed to putting in place all the operational work necessary to drill wells optimally located and designed to demonstrate the value of the Calima Lands.”

Calima has entered the Montney in a bullish crude oil environment, with prices breaching the $70 a barrel ceiling for the first time in over two years in late January. Global banking giant J.P. Morgan has forecast an average price of $70 a barrel in 2018 on the back of global economic growth boosting the demand for energy.

In Canada, this has translated into a more favourable investment climate, with pipeline giant Transcanada saying it is courting prolific British Columbia acreage holders as potential customers as it looks to build future pipeline transportation solutions to the Gulf of Mexico.

The Calgary-based company has flagged a final investment decision in the not-too-distant future for the hotly-debated Keystone XL pipeline to transport Canadian oil to US refineries. The project stalled under Barack Obama’s presidency, but has been revived by current White House incumbent Donald Trump, who appointed ex-ExxonMobil boss Rex Tillerson as Secretary of State and is viewed as an oil and gas friendly Commander in Chief.