Calima Energy hasn’t taken any chances locking down the first 20% of its farm in package ahead of time in the lucrative Montney oil and gas formation in British Columbia, Canada. The Perth-based company is planning to spud a three well drilling campaign in November to flow test the liquids-rich Upper and Lower Montney. Ultimately Calima will end up with 55% of the project for an expenditure of C$20m. 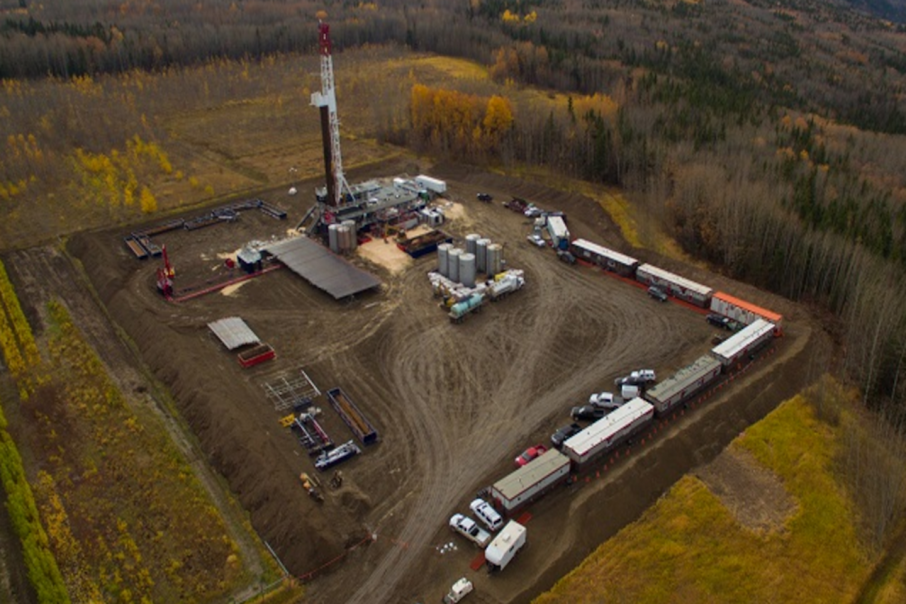 Perth based Calima Energy hasn’t taken any chances in locking down the first 20% of its farm in package in the lucrative Montney oil and gas formation in British Columbia, Canada.

In a market update this week, the company said it had already met the  C$5m expenditure requirement necessary to put its foot on the first 20% of the project despite the drop dead date still being five months away.

Management said the money had been spent on building out the company’s acreage position, subsurface works, logistics, planning and permitting with the November spud date now looming large on the horizon.

The ASX-listed junior has wasted no time pounding a purposeful path to production in the Montney Formation, easily the most prolific oil and gas region in Canada and one of the few plays that continued to attract investment in recent years despite depressed prices.

A recent report published by the Canadian Association of Petroleum Producers said of the area: “In terms of investment in natural gas, British Columbia is the one region in Canada where investment has continued to be fairly strong, thanks to the productivity of the Montney formation in northeastern B.C., which is rich in natural gas liquids such as condensate.”

Under the Farm-in agreement, Calima, as operator of project, has the option to earn a further 17.5% interest in the project by expending an additional C$7m by February 2019.

A further spend of C$13m beyond that will see Calima round out its interest in the Calima Lands package in the Montney at 55% by February 2020.

With such high value, short dated milestones in place, Calima shareholders can expect significant news flow out of the company in the short to medium term.

The funds will be spent on drilling and testing the Calima Lands package via a three well program that is designed to convert a major component of the acreage into production licences and to flow test the Upper and Lower Montney.

Alan Stein, Calima’s Managing Director commented: “To have earned the 20% working interest over the Calima Lands is a major milestone with the Montney JV. With the acreage build complete, Canadian operations team in place and key regulatory approvals being granted, Calima is well prepared for the drilling campaign planned to commence towards the end of this year.”

“As we continue to undertake further subsurface evaluation we are increasingly confident in the value of the acreage position that has been assembled and we look forward to demonstrating this later in the year when we commence drilling and testing of the wells”.

Calima’s most recent milestone comes barely a week after the company made a key appointment by contracting CWL Energy to provide project management services. CWL has a 40-year track record of fast-tracking oil and gas companies to success in Canada - most notably Calima’s illustrious southern neighbour, Saguaro Resources.

After topping up its war chest with a further 2,738 acres, taking it to a total of 72,014 acres in January, Calima shifted from acquisition mode to an operational focus this year and said it would be deploying boots on the ground.

It has been a whirlwind journey since the company, formerly incarnated as Azonto Petroleum, came off the boards in July ahead of the backdoor listing into Calima.

From a theoretical relisting price of 3.3c the company’s shares have almost doubled to 6c in a little over nine months, reflecting investors’ appetite for what is one of the most lucrative oil and gas plays in North America.

The size of the prize is substantial, with the National Energy Board of Canada estimating that the siltstones of the Montney could contain a bountiful 449 trillion cubic feet of gas, 14,521 million barrels of gas liquids and 1,125 million barrels of oil.

Leading oil and gas industry analyst Wood Mackenzie has predicted that investment in the Montney Basin - currently the most active play in Canada – would rise from C$5.2 billion last year to C$7.5 billion by 2022. Last year’s production was 4.9 billion cubic feet of gas per day and 247,000 barrels of condensate and other liquids, which is predicted to more than double by 2022. 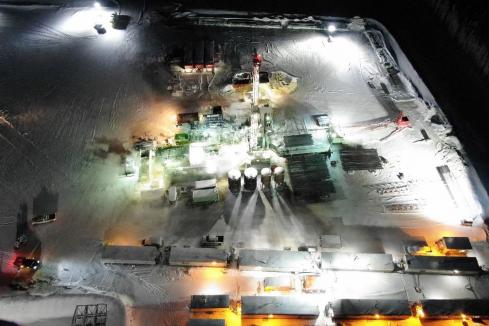