Calima Energy has spudded the second of two horizontal wells at its Canadian Montney oil and gas play that will be placed on extended production testing to assess the commerciality of its acreage. Successful testing of the Calima-2 and Calima-3 horizontal wells will allow the company to convert at least some of its resources from prospective to the higher confidence contingent level. 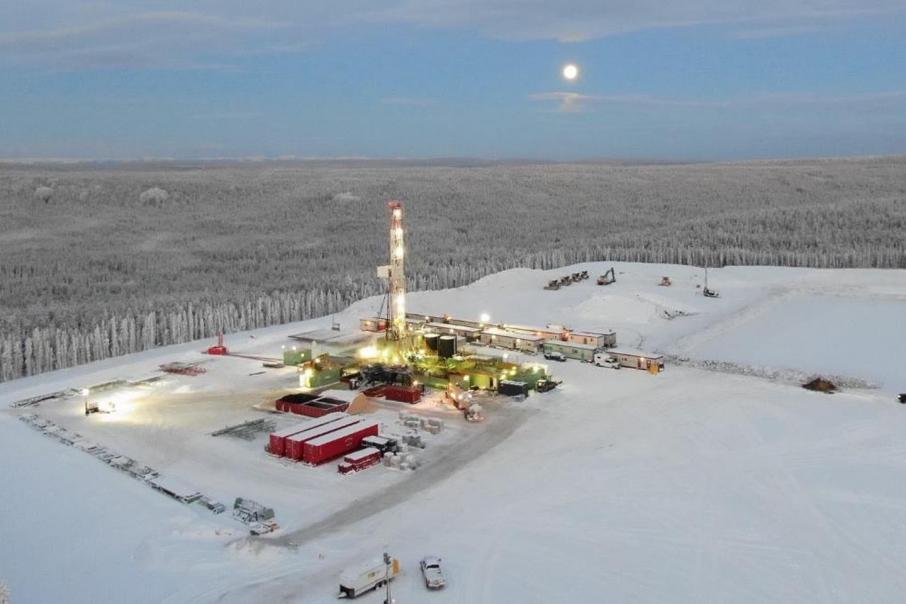 Once the second well is completed, the two wells will be fracture stimulated and placed on an extended production test.

This follows the successful drilling of the Calima-1 well earlier this month that appeared to confirm that the company’s acreage is comparable to adjacent producing areas to the south.

Calima Managing Director Alan Stein said: “The team in Canada continues to deliver excellent operational performance and we are delighted with the data received to date.”

“The Calima-1 well encountered a full sequence of the Montney Formation which is comparable to the sections being produced by other operators in the region and data recovered from the first horizontal well is also encouraging.”

Notably, wireline log data confirms that porosities and hydrocarbon saturations within the Montney Formation in the well are comparable to those in adjacent producing wells such as Saguaro Resources’ C81G well.

Analysis of the Calima-1 log and core data also confirmed the presence of three zones within the Montney that match those zones already targeted by other operators in the region.

This includes the presence of valuable natural gas condensates in the Upper and Middle target intervals, which have been the focus of horizontal wells in the acreage immediately to the south of Calima’s land.