Calima Energy have bulked up their land holdings in the red hot, liquids-rich, Montney oil and gas play in Canada. This is the second time Calima have successfully bid in Government auctions for additional Montney acreage in the last month. The newly listed explorer’s acreage has increased by 6% and the company has enhanced its position as a significant landowner in one of North America’s hottest energy provinces. 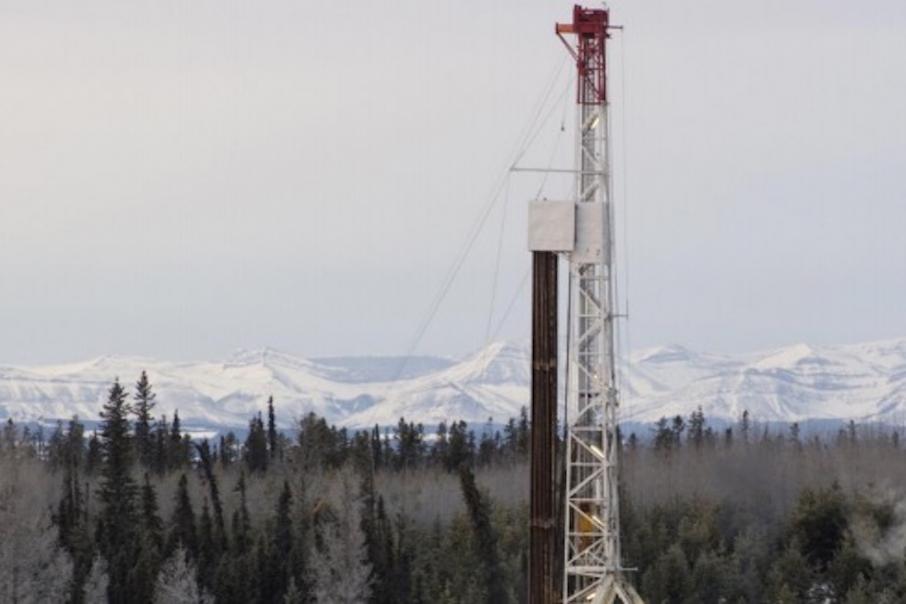 Calima Energy have added to their oil and gas acreage position in Canada’s red hot Montney Basin for the second time in a month after further success at a Government land auction.

The newly listed shale liquid/gas explorer told the ASX this week they had increased their total acreage position by 4,107 acres or 6% to 67,907 acres. The new area is adjacent to Calima’s existing acreage, which enhances the economics of any development.

The company’s early-mover status in the Montney has allowed it to establish a significant land position at a relatively low cost in what is now recognised as one of North America’s hottest energy provinces.

Industry analyst Wood Mackenzie estimates that C$5.2 billion will be invested developing the liquids-rich Montney play in 2017, rising to C$7.5 billion in 2022. Current production is forecast to more than double in the Montney by 2022.

One of the developers driving this activity is Calima’s immediate neighbor to the South, Saguaro Resources. The Canadian company has spent C$400 million on its leases to build production to more than 10,000 barrels of oil per day, with an estimated internal rate of return of between 40% and 83%.

An independent geologist’s report released earlier this month concluded that Calima’s ground had even better pay thickness and porosity than Saguaro’s neighbouring ground.

Calima Energy Managing Director, Alan Stein, said: “We are pleased to have added further acreage to our core position in this liquids-rich part of the Montney play. Our Montney portfolio is at a scale that is material in comparison to our peers and of sufficient size to justify investment in infrastructure. We continue to build our acreage position and will soon commence a resource audit based on an appropriate development plan.”

The seismic and well databases will be used in the subsurface evaluation and well planning stages with a view to beginning a program in 2018 to drill and complete three horizontal wells.