Perth oil and gas explorer Calima Energy pulled off a seriously successful back-door listing last week amid a red hot market for its new core asset in Canada’s revered “Montney” oil and gas basin. The stock ran from a theoretical relisting price of 3.3c to a high of 5.9c last week before settling back to 5.3c at weeks end. Their ground in Canada is considered to be highly prospective for oil and gas. 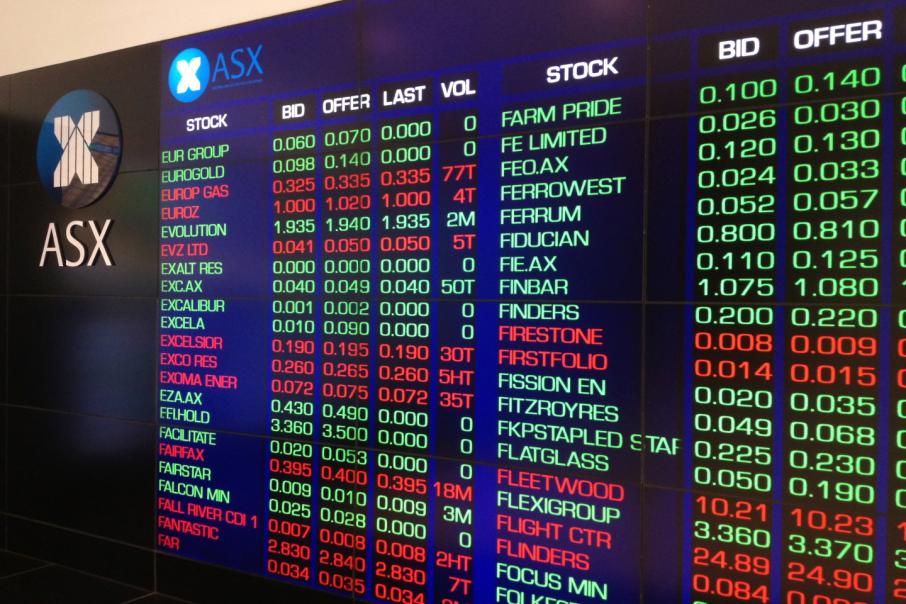 The company was formerly incarnated as Azonto Petroleum, which came off the boards in July ahead of the backdoor listing into Calima.

The deal, which was orchestrated by Chairman and Subiaco corporate finance specialist Glenn Whiddon, turned into a bonanza for shareholders old and new as the stock ran from a theoretical relisting price of 3.3c to a high of 5.9c last week before settling back to 5.3c at weeks end.

Calima is headlined by Alan Stein and Jonathon Taylor who have taken up the roles of Managing Director and Technical Director respectively.

Stein and Taylor are core members of a very successful oil and gas team, having previously founded Fusion Oil and Gas and Ophir Energy. Ophir listed on the London Stock Exchange at £2.50 in 2011 and hit a peak of £6 in 2012, where it ranked in the FTSE250 with a market cap of nearly £2b.

Calima vended their interest pertaining to tenements in the Montney oil and gas basin into the deal and also came to the table with an agreement for Calima to extend those interests to around 60% of the project in return for exploration expenditure.

The Montney Basin has caused something of a modern day land stampede in Canada after liquids were discovered in the east of the play.

It has attracted the cheque books of a plethora of big private equity firms who are spending billions all around Calima’s ground.

According to leading oil and gas industry analyst Wood Mackenzie, the Montney Basin is currently the most active play in Canada, with C$5.2 billion in investment planned for this year and predictions this will rise to C$7.5 billion by 2022. Current production is 4.9 billion cubic feet of gas per day and 247,000 barrels of condensate and other liquids per day, which is predicted to more than double by 2022.

About 2km from Calima’s southern border lies Saguaro Resources liquids rich play that Saguaro have been turning into swiss cheese at the end of a drill bit, backed by big private equity interests.

They now have over 30 operating wells on their ground and Calima’s geological assessment shows that there are a number of similarities in geology with their own ground which actually looks a little better on some key metrics.

The Montney is awash with commercial quality oil and gas and Calima will no doubt refocus Australian investors on the sector as they methodically work through putting the first hole into what is looking to be a very exciting piece of ground.