ASX-listed Calidus Resources has announced the appointment of Mark Connelly to its board as an independent, Non-Executive Chairman. Connelly has enjoyed success in resource project developments and as a powerbroker in merger and acquisition deals lauded by punters. Avid market watchers will no doubt be keeping a close eye on Calidus’ flagship Warrawoona gold project near Marble Bar as Connelly steers it towards production. 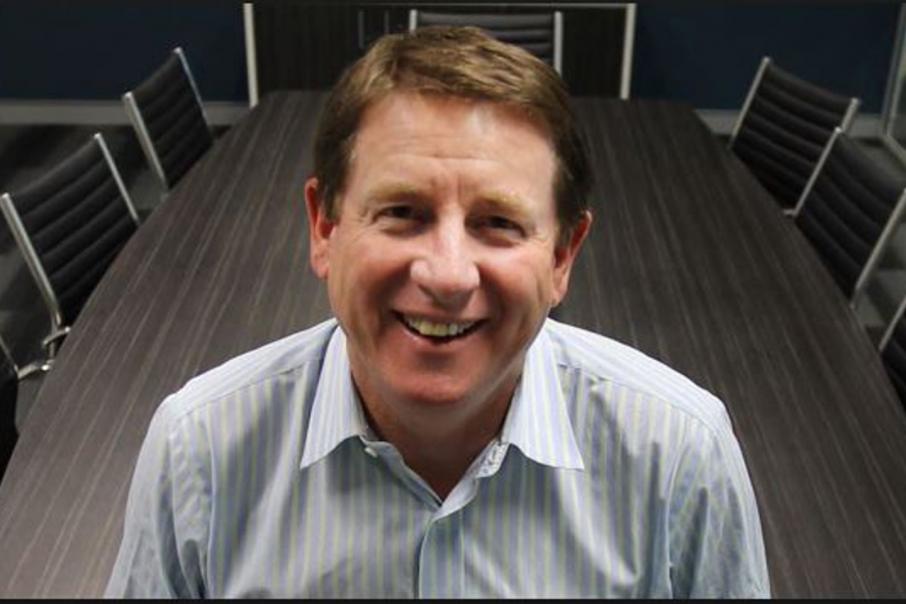 Rapidly developing Perth gold explorer Calidus Resources said in a market update this week that Mark Connelly has been appointed to the role of Non-Executive Chairman.

The company said that Connelly will draw from his successes in a variety of commodity development projects around Australia and across West Africa, North America and Europe to help catapult the company into producer status.

Mining industry participants will need no introduction to Connelly, who was lauded by the market last year as Chairman of West African Resources when the company’s share price peaked as it revealed bonanza grade gold hits at its Sanbrado project in Burkina Faso. Assay results delivered an amazing intercept of 21m grading 53.13 g/t gold from 408.5m - including 0.5m at an eye-watering 1613 g/t gold– with the same hole yielding 0.5m at 530.38 g/t and 14.5m at 38.27 g/t.

Prior to that, Connelly built a 5.2million ounce gold deposit in Mali as Managing Director of Papillion Resources before the company was taken out by B2Gold in a $615m deal.

He was also chief operating officer of Endeavour Mining and following its merger with Adamus Resources, he was the Managing Director and Chief Executive of the company.

Calidus said of Connelly’s impact at Endeavour, “Mark was instrumental in not only the merger, but procurement of project finance and the development of the Nzema Mine in Ghana into a plus 100,000 ounce per annum mining operation.”

Outgoing Calidus Chairman Keith Coughlan will continue as a Non-Executive Director on the Board.

Calidus Managing Director, Dave Reeves said, “I am delighted to announce the appointment of Mark Connelly to our Board of Directors as Chairman. Mark has an outstanding reputation in the market and an enviable track record of creating significant value for shareholders. Mark’s appointment to the Board has significantly bolstered the corporate and industry experience in our company as Calidus continues the expansion and development of our flagship Warrawoona gold project.”

Connelly has nailed his colours to Calidus’ mast at a time when the company is well on its way to achieving a mineral resource of more than one million ounces of gold in the Pilbara region of W.A. Recent high-grade hits from the Warrawoona project south of Marble Bar, including a six-metre intersection grading 21.47 g/t gold, have accelerated the company towards its goal of production.

At the end of last year, within just six months of listing, Calidus reported a 74% leap in its mineral resource from 410,000 ounces to 712,000 ounces from a maiden drill program at Warrawoona that seemingly couldn’t miss the ore body. With an average grade of 2.11 g/t gold and very shallow depths, Warrawoona is fast surfacing as one of the higher-grade open pit projects in Australia.