Calidus ups Pilbara gold resources by 75% in a year

Calidus Resources has boosted the global mineral resource estimate at its Warrawoona gold project in the Pilbara by 75% to 21.2 million tonnes grading 1.83g/t gold for 1.25 million ounces. The new mineral resources will underpin the company’s ongoing PFS for the project, which is well underway and set for completion in the September quarter of this year. 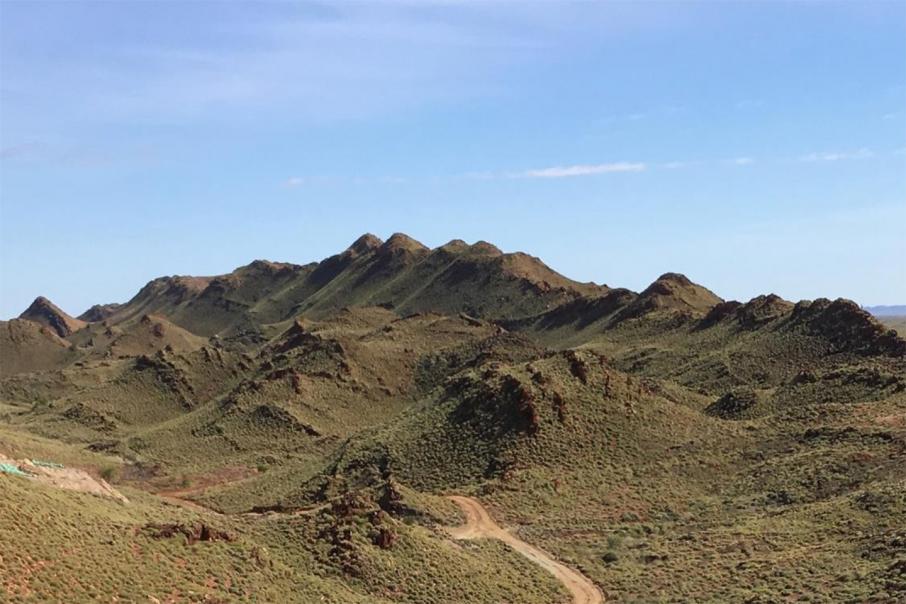 This is a substantial increase of 75% over the last mineral resource estimate that the company made in December 2017.

Just under 64% of the new resources sit in the confident indicated category status and importantly the higher-grade component of the resource chimes in at 1.1 million ounces with a very respectable 2.37g/t gold.

According to company management, the gold resources at Warrawoona remain open both at depth and along strike, with significant potential existing for further growth in resources in the project area.

The updated mineral resources will underpin the company’s ongoing PFS for Warrawoona, which is well underway and set for completion in the September quarter of this year.

Calidus Managing Director Dave Reeves said: “To effectively triple our high‐grade resource base to 1.25 million ounces within 18 months of listing highlights the unique attributes of the major gold system at Warrawoona.”

“Given the shallow and high‐grade nature of the resource and its prime location in proximity to high‐quality infrastructure and a number of operating mines, Warrawoona has rapidly emerged as a highly‐valuable asset which we believe will clearly justify the development of a standalone mining and processing operation.”

“The updated resource will underpin the pre‐feasibility study that is due for completion in Q3‐CY2019 and the subsequent bankable study as we continue our strategy of becoming a low risk, near term gold producer.”

“There is obvious opportunity to grow the mineral resource along strike and at depth, plus we will evaluate and test a number of regional prospects in 2019, which have excellent potential to generate shallow ounces that could be included within our overall mineral resource inventory.”

The core Klondyke deposit constitutes the major gold inventory at Warrawoona, holding 1.15 million ounces, of which just over 19% has been allocated to the Klondyke “Underground”, a small but growing higher-grade resource at 3.13g/t gold located at depths exceeding 200m below the natural surface.

This latter material sits beneath the potential open pittable resources at Klondyke and has had very limited deep drilling at this stage.

The new resources also include a maiden estimate for the Coronation deposit, which turned up 34,000 ounces grading 2.19g/t gold.

There were also minor adjustments to the existing Copenhagen and Fieldings Gully satellite deposits that both lie within easy trucking distance of the key Klondyke resource.

Calidus threw nearly 37,000 metres of drilling at the gold project in 2018, including geotechnical, metallurgical and hydrological programs to support the PFS.

The company is proposing to commence a BFS for the Warrawoona project immediately after the PFS is finalised later this year.

Calidus also plans to complete initial reconnaissance drilling on a selection of the numerous high priority regional gold targets this year to examine the potential for higher-grade satellite deposits that could form part of initial ore feed to a future mine development.

The company is also examining the use of airborne and ground-based geophysical surveys to better define RC drilling targets on the important Klondyke shear zone, where low magnetic responses may be indicative of gold mineralisation.

All in all, a pretty impressive result for Calidus, as it hurtles towards becoming the next significant gold producer in the emerging eastern Pilbara region of WA.