Calidus to kick off early works at Warrawoona gold project

ASX-listed gold developer Calidus Resources has taken multiple steps towards gold production at its flagship Warrawoona project in WA’s East Pilbara region with environmental approvals clearing the way for early construction items to be built at the planned $116 million development. The company plans to commence early capital works – including an access road and a 240-person accommodation village – as soon as next month. 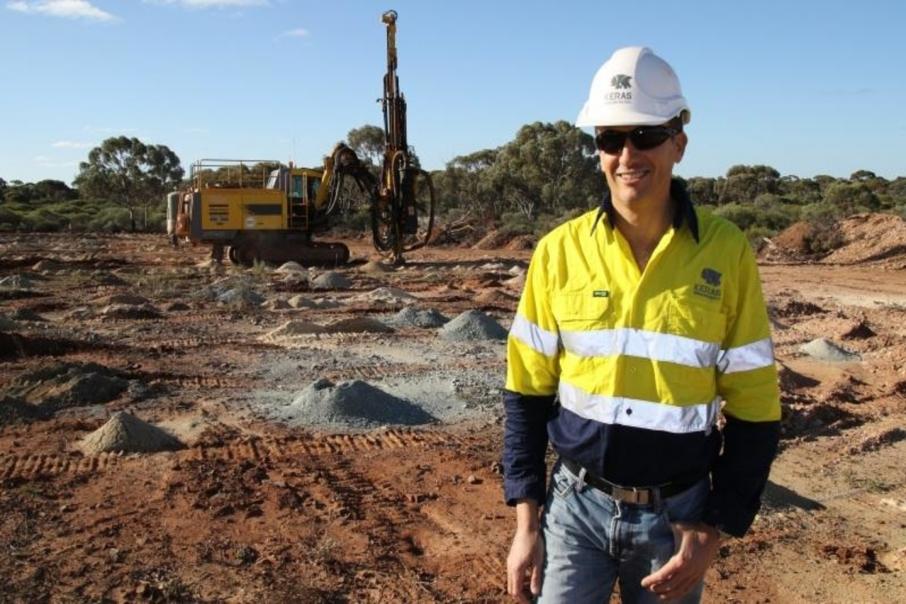 The Perth-based company now has the necessary environmental approvals to kick off the building of the early works that will lead into the full-scale construction of the planned $116 million development.

Work on an access road and a 240-person accommodation village will commence as early as next month. Part of the company’s recent $25 million capital raise will be used to fund these items.

With the granted environmental permits for the early works triggering the go-ahead for the road and accommodation village to be built and the communications infrastructure to go in, Calidus says it is looking good to start construction of the main plant and associated infrastructure in the first quarter of calendar 2021.

First gold production is expected about 10 months after the main construction phase begins.

While its Warrawoona feasibility study is underway, Calidus has also moved to strengthen its operations and technical prowess with the appointment of 30-year mining veteran Don Russell as Warrawoona General Manager.

Calidus Managing Director, Dave Reeves said: “The early works program will ensure gold production starts as soon as possible at Warrawoona. Constructing access roads, the accommodation village and supplying communications to site paves the way for the main development works to kick off in earnest in the new year.”

The $150 million market-capped company recently released an updated pre-feasibility study for Warrawoona that showed a base case of gold output averaging 85,000 ounces per annum for the first six years of operations and total production of 623,000 ounces over an initial eight-year mine life.

All-in sustaining costs of production were forecast at an attractive average of A$1,251 an ounce. The after-tax net present value for the project was estimated at $303 million and the projected internal rate of return generated came in at an impressive 77 per cent.

The updated PFS incorporated several significant changes that were aimed at minimising risk and generating early cash flows from a conventional gold operation. They included delaying underground development until the third year of production to minimise construction capital and focusing on the low-risk Klondyke open pit.

Latest stated proved and probable reserves for Warrawoona stand at 13.6 million tonnes grading 1.2 grams per tonne for 519,000 ounces of contained gold, with the Klondyke open-pit component accounting for 401,000oz of the total.

According to the new PFS, Warrawoona will spit out free cash flows before tax of $648 million in the first eight years of production and deliver project capital payback in just over one year. All PFS figures were predicated on a gold price of A$2,500 an ounce, which is looking a little light on at the moment.

The gold price has soared to a record of more than A$2,800/oz after crashing through US$2,000/oz overnight. If the price maintains its current trajectory, Calidus may blow the now seemingly conservative PFS assumptions out of the water.

Perth broking firm Euroz Securities recently noted: “There are few emerging domestic gold producers that have completed feasibility studies and can be in production within two years. Capricorn Metals is on track to pour gold from its Karlawinda project in 2021 and whilst it has a longer mine life (12 years) and higher production rate (105,000-120,000oz), it has a current market capitalisation of more than $580 million. This compares to Calidus at $150 million.”