Calidus sews up $110m debt funding for Warrawoona gold mine

ASX-listed gold developer, Calidus Resources, appears to have locked in the final step on its pathway to production securing $110 million debt funding from Macquarie Bank towards the development of its new Warrawoona gold mine. As part of the debt financing package, Calidus also entered into an associated gold hedging facility covering approximately 105,000 ounces of forward gold production from Warrawoona. 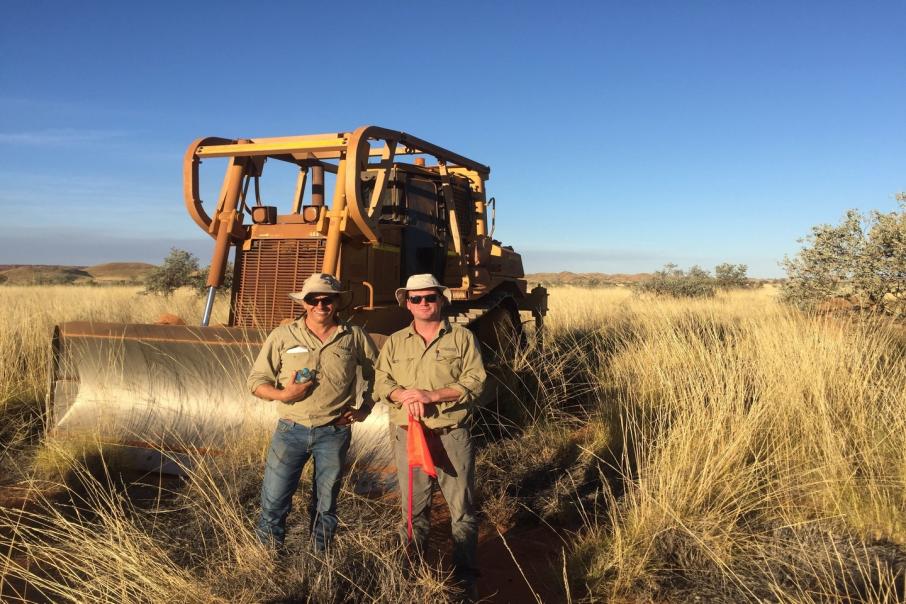 ASX-listed gold developer, Calidus Resources, appears to have locked in the final step on its pathway to production securing $110 million in debt funding from Macquarie Bank towards the development of its new Warrawoona gold mine, which has a pre-production CAPEX of $120 million. As part of the debt financing package, the Perth-based company also entered into an associated gold hedging facility covering approximately 105,000 ounces of forward gold production from Warrawoona.

According to Calidus, Macquarie emerged as the preferred loan provider following a very competitive tender process involving an extensive due diligence process, which it says provides strong validation of the technical aspects of the Warrawoona project.

Calidus Resources Managing Director, Dave Reeves said: “This is a significant milestone for the project … and allows the company to commit to full development in the coming quarter. Macquarie has conducted extensive due diligence on Warrawoona and its agreement to provide the facility is a strong vote of confidence in the project and Calidus.”

“With the access road, water bores and telecommunications now complete and the (accommodation) village install progressing on time and budget, we will now conclude all major contracts and final operating permits to allow for main project construction in the coming quarter.”

Calidus says the main construction phase of the gold project development, 20km south-east of Marble Bar in WA’s East Pilbara region, remains on course for commencement in the March quarter next year.

According to the company’s definitive feasibility study, or “DFS” released two months ago, Warrawoona is forecast to produce a total of 658,277 ounces of gold across an initial estimated mine life of 8.3 years, with all-in sustaining costs of production averaging $1,290 an ounce.

The DFS contained a handful of financial projections based on five gold price assumptions. Using a received gold price of $2,250 an ounce – the price has slumped recently to about $2400 an ounce – free cash flows before tax were tipped to reach $469 million or $56.5 million a year.

Capital payback period for the CAPEX of $120 million was predicted at a mere 16 months.

Open-pittable ore reserves for the Klondyke deposit, the mainstay of the Warrawoona project, currently stand at 12.1 million tonnes going 1.0 gram per tonne gold for 401,000 ounces of contained gold.

Having secured the Macquarie Bank debt funding Calidus is now cashed up and ready to roll into the main construction stage at Warrawoona in the new year and can look forward to pouring gold later in calendar 2021 or early 2022.