Calidus Resources are easily pulling their weight amongst the spate of recent gold hopefuls in the Pilbara with new high-grade hits at their Warrawoona gold project of up to 22 g/t Gold. Latest drill results also include 18m @ 4.35 g/t from just 46m down hole and 16 metres at 3.52 g/t. Calidus say they are now dealing with a large mineralized system that remains open along strike and at depth. 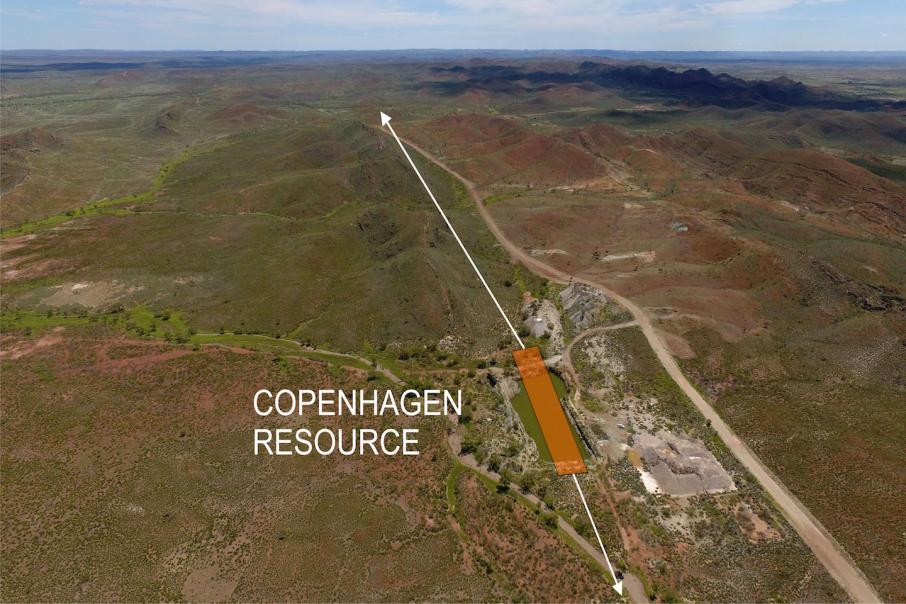 Calidus Resources have made multiple, high-grade drill hits at their Fielding’s Gully and Copenhagen prospects in W.A, which are shaping up as potential high-grade satellites to the company’s flagship resource on the Klondyke Shear in the East Pilbara.

The new intercepts released this week are the latest in a flood of positive drilling news from Calidus since it began drilling the Warrawoona Gold project in July.

All nine holes intersected zones of quartz veining similar to that observed at the Klondyke Shear about 10 kms east.

At Copenhagen, a total of 16 holes for 1,186 metres were drilled to test for extensions along strike and a possible parallel lode. The best result was an impressive 18 metre intersection grading 4.35 g/t Gold from 46m down hole.

He said, “Mineralisation outcrops and remains open along strike and at depth and will be followed up in future drill programs. At Copenhagen, the results show the main orebody is plunging to the east and remains open. We plan to systematically follow the plunge of this high-grade orebody down dip in the next drill campaigns.”

Warrawoona is a greenstone belt with dozens of small, historic mines that sprung up during a Gold rush in the Pilbara in the 1890s. Historic mined grades of 30g/t to 180 g/t were commonly reported in the area.

The immediate focus of drilling activity has shifted to ground covering extensions of the Klondyke Shear, acquired under a new joint venture with Canada’s Novo Resources Corp.

Calidus are well funded for another aggressive drilling campaign after recently raising $10m through a heavily oversubscribed placement.