Emerging ASX-listed gold player Calidus Resources has received a significant cash injection towards the accelerated development of its flagship Warrawoona project 20km south-east of Marble Bar in WA’s East Pilbara region. The Perth-based company has raised $25 million before costs from a heavily oversubscribed share placement to sophisticated and professional investors of 49 million shares at 51 cents each. 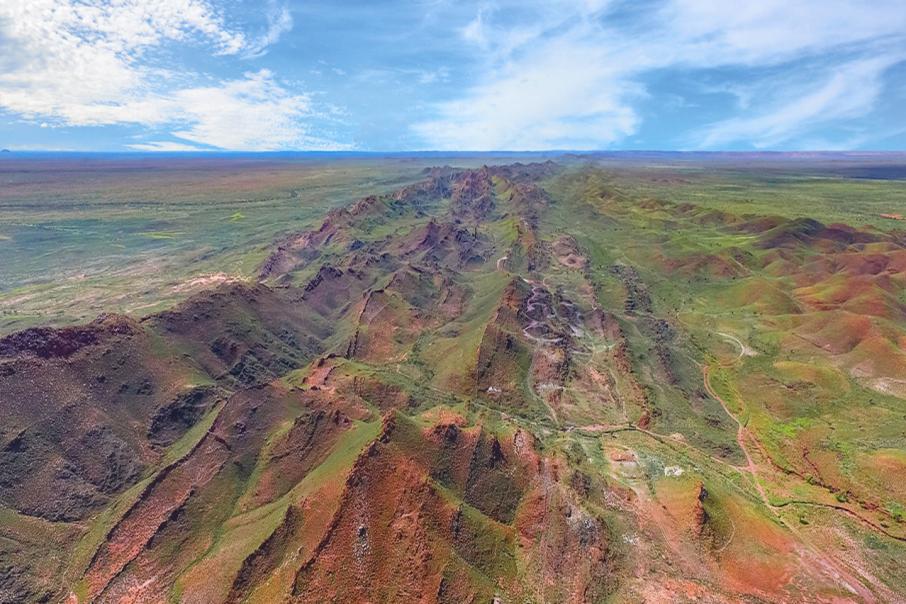 The Perth-based company has raised $25 million, before costs, from a heavily oversubscribed share placement to sophisticated and professional investors of 49 million shares at a price of 51 cents each.

After the new shares are issued, Calidus will retain a relatively tight corporate structure with an overall issued capital position of 268.7 million shares.

According to the company, the placement proceeds will enable it to fund a dual strategy of executing the first stages of construction at Warrawoona and expanding its regional exploration programs.

“By pushing ahead with early construction works, we can maximise our ability to capitalise on the strong gold price and begin to generate cashflow. At the same time, we can ramp up our exploration program, which has significant potential to create further value.”

Those works include installation of access roads, an accommodation village, water supply, and communications at the planned $116 million Warrawoona project development and front-end engineering design to facilitate the ordering of long lead items.

An updated pre-feasibility study for Warrawoona, which hosts a measured, indicated and inferred mineral resource of 1.495 million ounces of gold from 43.7 million tonnes of ore grading 1.06 grams per tonne, predicts a base case of average gold production of 85,000 ounces per annum for the first six years of operations and total production of 623,000 ounces over an initial eight-year mine life.

All-in sustaining costs are estimated at an attractive A$1,251 an ounce and, using a gold price of $2,500 an ounce, the PFS shows Warrawoona will spit out after-tax cashflow of $468 million in the first eight years of production and achieve an enviable project capital payback period of only 13 months.

A feasibility study and permitting are underway, with plant and associated infrastructure construction planned to commence in the March quarter 2021.

The Warrawoona resource has been delineated over 5km of strike which, according to Calidus, remains open in all directions.

With those sorts of financial projections for Warrawoona and the potential exploration upside from its suite of tenement holdings at the Warrawoona and the nearby Otways projects, it’s little wonder investors stampeded the company’s share placement as the next few months shape up as an exciting period for its two-pronged approach.