Calidus Resources has entered into an agreement with TSX-V listed Pacton Gold Inc, to vend its non-core conglomerate gold rights at the Warrawoona gold project for a consideration of CAD$3.5m in Pacton shares. Calidus will retain all other gold rights to the ground. The deal covers 8 exploration licences and allows Pacton to explore and mine for conglomerate gold, with liability for rehabilitation and environmental obligations. 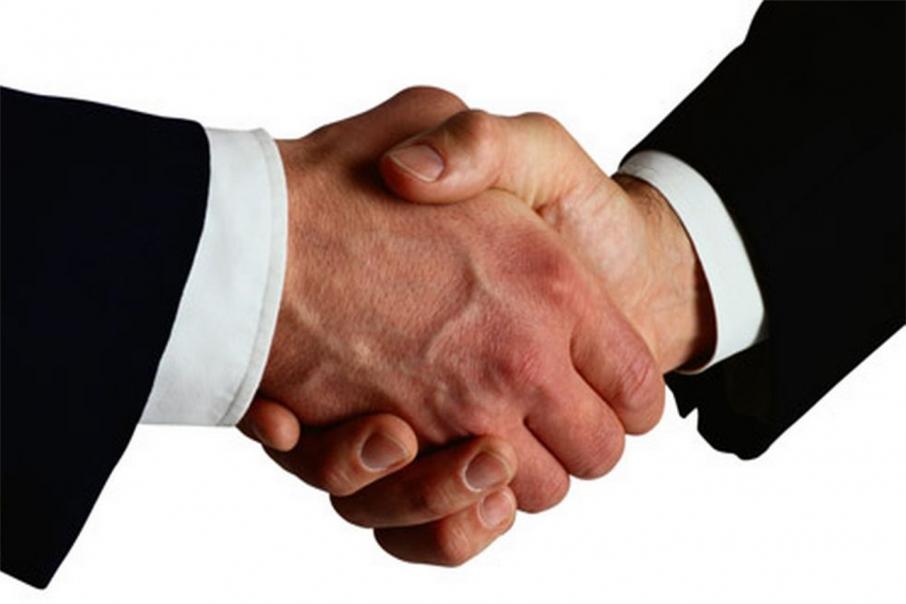 ASX listed Calidus Resources will dispose of its non-core conglomerate gold rights at the Warrawoona gold project in the Pilbara, in a deal which will initially net the company CAD$3.5m worth of shares in a TSX-V listed company.

The proposed agreement with Pacton Gold Inc confers the rights to that company to explore and mine for nuggety, conglomerate style gold over 8 tenements, with Calidus retaining all shear-hosted and basement gold rights to the land holdings.

Calidus will also retain title to the tenements, with Pacton liable for any rehabilitation and environmental obligations and costs incurred for any on-ground activity in relation to the conglomerate gold rights.

Pacton is required to spend a minimum of CAD$50,000 per annum in aggregate on all included tenements during each 12-month period from the commencement of the deal.

Calidus Resources Managing Director Dave Reeves said: “This is a pleasing outcome as sale of the conglomerate gold rights provides Calidus with an opportunity to realise value over non-core areas of the company’s portfolio.”

“This value can in time be applied to assisting in funding our core focus which is developing the Warrawoona gold project.”

The gold rights relate to the materials that overlie the basement rocks and were formed from the transported materials.

At Warrawoona, this specifically relates to the Fortescue Group conglomerates that overlie the greenstone belt underneath.

The relevant tenements do not include areas covered by the company’s current gold mineral resources or planned drilling programs and Calidus already has a JV agreement in place with Novo Resources Corp. over those areas.

Under the terms of a binding letter of intent with Pacton, the company will receive a non-refundable payment of CAD$10,000 and will be issued with 7,000,000 common shares of Pacton.

All shares will be escrowed for 4 months, with 25% of the issued shares, subject to further voluntary escrow, pending tenement grant of 2 of the 8 exploration licences that are the subject of the deal.

Calidus may be entitled to the issue of up to 3,000,000 additional common shares in the capital of Pacton during the 12-month period after the execution of a definitive agreement between the parties, depending on the performance of Pacton’s share price.

Calidus is currently flat out at its Warrawoona gold project and is scheduled to announce an upgrade of its mineral resources in the December quarter this year, which will underwrite a PFS set down for completion in the first half of 2019.

The current global mineral resource inventory at Warrawoona clocks in at just over 700,000 ounces of gold.

Not a bad effort for a company that only listed in June 2017.

The deal over the conglomerate ground at Warrawoona looks like a very good one for Calidus.

There is very little down side for Calidus and potentially lots of upside if the various theories about gold nugget riches being transported around in sedimentary sands amongst the hard rocks in the Pilbara checks out.

If Pacton get onto something it is likely to be impressive and if it doesn’t then Calidus still has a grab bag of free shares in the TSX-V listed company and importantly, it retains full ownership of its bedrock gold play that is only getting bigger at Warrawoona.