Perth-based miner Calidus Resources is on track to become Australia’s next gold producer. Construction at the company’s Warrawoona gold operation in the Pilbara region is now more than 50 per cent complete and Calidus is on target to deliver its first gold pour in the first half of next year, defying the challenges of labour shortages and supply disruptions. 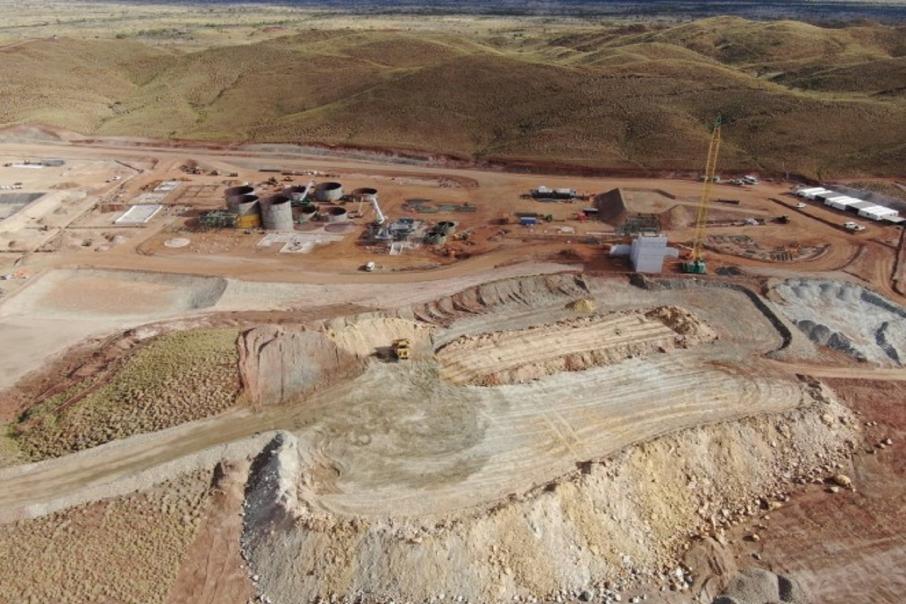 Perth-based ASX listed Calidus Resources can now lay claim to being a gold miner having made the elusive leap from explorer to miner at its Warrawoona gold operation in Western Australia’s Pilbara region. Plant construction is more than 50 per cent complete and the company is on target now to deliver its maiden gold bar in the first half of next year.

The company reported that construction at Warrawoona was progressing in line with budget and time schedules and the initial mining campaign has already delivered first ore to the run of mine, or “ROM”, pad.

Calidus Resources Managing Director David Reeves said: “Delivery of first ore to the ROM pad is always an important marker in a project’s development and confirms we are on track to be Australia’s next gold producer.”

Strong progress is also reportedly being made at the processing plant which is now 53 per cent complete. According to Calidus, the crusher has been successfully installed and the preliminary works for the SAG mill installation are well underway.

Construction costs are fully funded by a loan from Macquarie Bank that has been divided into a “Facility A” senior secured loan of $85 million and a “Facility B” facility of $25 million in mezzanine debt. Facility B has been fully drawn and Facility A is $8 million in the red after the successful completion of all remaining conditions precedent under the Loan Facility Agreement.

Warrawoona’s centrepiece Klondyke deposit hosts proven and probable open pit and underground reserves of 14m tonnes of ore at an average grade of 1.2 grams per tonne for 521,000 ounces of contained gold.

Klondyke has an overall open-pittable and underground measured, indicated and inferred resource of 42.3m tonnes of ore going at 1.02g/t for 1.38 million ounces of contained gold.

Warrawoona is forecast to produce up to 105,000 ounces a year which the company hopes to bolster up to 139,000 ounces when its nearby high grade Blue Spec deposit is developed.

Blue Spec is located within easy trucking distance just 70km from Warrawoona and is now the subject of a definitive feasibility study, or DFS, which is due for completion in the June quarter of 2022.

Blue Spec hosts an impressive remnant inferred and indicated mineral resource of 415,000 tonnes of ore grading at an eye-catching 16.35g/t for 219,000 ounces of contained gold.

Pre-tax free cash flows from the Warrawoona gold processing hub were estimated in eth company’s financial studies at $662 million, or $82.75 million a year across eight years.

All-in sustaining costs of gold production are forecast to remain steady at an estimated $1,292 an ounce.

Exploration of Calidus’ largely unexplored terrain has identified 22 high priority targets, setting the scene for a potential expansion of the initial mine life.

Calidus continues to make firm headway in an industry that is facing its share of challenges with labour shortages and COVID inspired supply disruptions.

Calidus has come a long way in just a few short years since Reeve’s and his cohorts managed to pull together multiple disparate tenement packages that had never previously been housed under the same roof – and it was no mean feat with multiple and sometimes difficult negotiations being undertaken in parallel that ultimately resulted in a gold mine being built– gotta love it when a plan comes together.