Pilbara gold explorer Calidus Resources have cemented control of the Warrawoona gold project, exercising the right to acquire some key tenements. Calidus have also finalised a JV with Canada’s Novo Resources Corp after due diligence found a number of gold anomalies on Novo’s tenements and prospective new trends that had not been previously recognised. 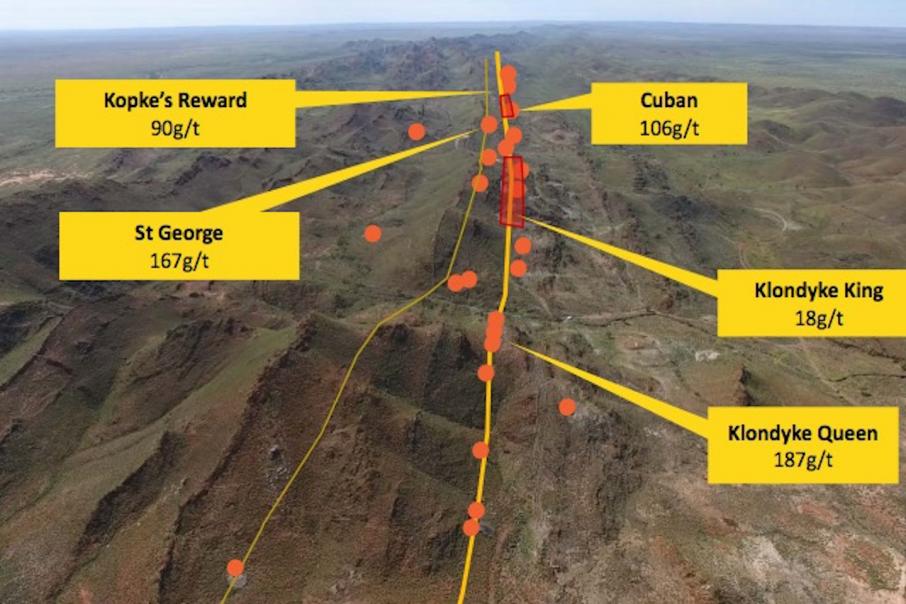 Calidus listed in June after cleverly consolidating tenements to explore more than 200 historic, high-grade gold workings along the Klondyke Shear in the East Pilbara.

This covered seven tenements under an option agreement with Haoma Mining, including the Fieldings Gully, Coronation and Copenhagen deposits. Calidus told the ASX this week it had now completed due diligence and exercised its option to acquire the tenements.

Recently announced ‘gap’ drilling occurred on one of the former Haoma tenements and will form a key part of a resource upgrade due later this year of the existing 410,000 ounce resource grading 2.2 g/t Gold.

Calidus also confirmed this week it had satisfied all conditions associated with the joint venture with Canada’s Novo Resources Corp, announced in September.

Under the joint venture, Calidus can earn up to 70% of any gold discovered in the basement rocks in the adjoining Nova tenements, which include extensions of the Klondyke shear. The deal effectively doubled the ground held by Calidus.

The company reported it had completed due diligence on the Novo tenements, including site visits that had highlighted multiple soil anomalies along the Klondyke trend and alternate settings that had been previously investigated.

Encouraged by these results, the JV has now been finalised and Calidus have issued Novo with 20m shares as part consideration, lifting Novo’s stake to 5.5%.

Calidus Managing Director, Dave Reeves, said: “Based on the outstanding results we have received so far in our maiden drill campaign, the consistency and grade of mineralisation we are defining and the large exploration upside we are seeing in the district, we have decided to proceed both with the Novo JV and to execute the right to purchase the Haoma tenements today. This ensures that Calidus has full ownership over the main Klondyke shear and controls all exploration activities over the entire Warrawoona greenstone belt.”

The company is not wasting any time either, with heritage surveys already beginning to clear the way for drilling as early as next month. Calidus is well funded for another aggressive drilling campaign after recently raising $10m through an oversubscribed placement. In the next few weeks all eyes will be on the resource upgrade flowing from the maiden drill program. 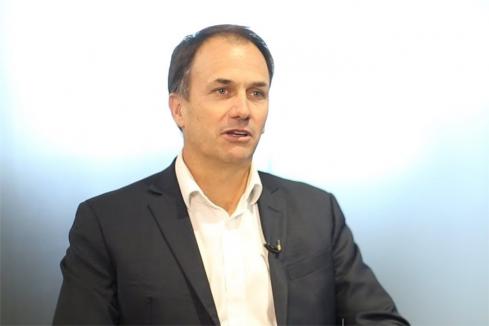 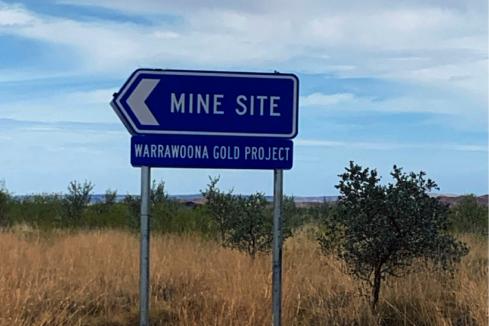 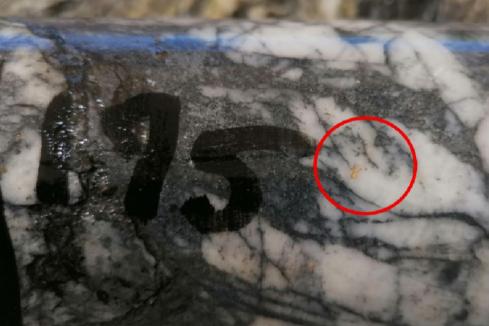 3 ounce to the tonne gold for Calidus at Blue Spec