Calidus locks in major contractors for East Pilbara gold mine

ASX-listed Calidus Resources has started early capital works at its planned $116 million Warrawoona mine about 25km south-east of Marble Bar in WA’s East Pilbara. The company says it has now locked in the preferred major mining and engineering contractors for the project that is expected to turn out free cash flows of $58.5 million a year against all-in sustaining costs to produce each ounce of gold of just $1,250. 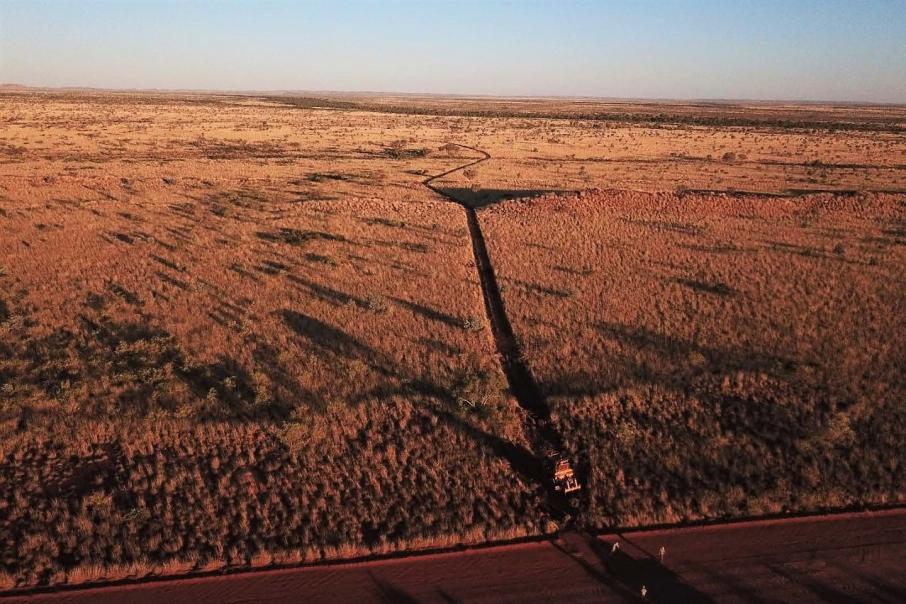 ASX-listed Calidus Resources has started early capital works at its planned $116 million Warrawoona mine about 25km south-east of Marble Bar in WA’s East Pilbara. The company says it has now locked in the preferred major mining and engineering contractors to build the mine and undertake the mining, the two largest contracts associated with the project.

Construction of a 7km-long access road to the Warrawoona accommodation village and gold processing plant, and the installation of the 240-room village and other associated infrastructure such as communications and water supply are now underway, according to the company.

Calidus Resources Managing Director, Dave Reeves said: “The commencement of construction activities at Warrawoona is a major milestone for Calidus. Installing the base infrastructure this year will provide a springboard to allow on-ground activities to kick off in earnest in Q1 2021, subject to finalisation of all permits and financing.”

As part of the Warrawoona definitive feasibility study and to facilitate the engineering, design and construction of the treatment plant, the Perth-based company has awarded preferred contractor status for the project’s two largest-value contracts.

Macmahon Holdings has been contracted to do the mining and engineering firm, GR Engineering Services, has been appointed to deliver the processing plant EPC contract.

Macmahon, who anticipates starting work on site in the first half of next year, estimates the Warrawoona open-cut mining contract will generate about $220 million in revenue over the first 54 months of mining activities and operations.

Calidus is expected to table a DFS for the project by the end of this quarter. It recently released an updated pre-feasibility study on Warrawoona that showed average annual production of 85,000 ounces of gold for the first six years of operations out of total estimated production of 623,000oz over an initial mine life of eight years.

All-in sustaining costs of production were forecast in the PFS at A$1,251/oz and free cash flows after tax at $468 million across the eight-year LOM using a received gold price of A$2,500/oz.

According to Perth broking firm Euroz Securities, the strong cash flows and low working capital suggest the project could support debt funding levels of more than 70 per cent.