Calidus joins with CSIRO to sniff out Pilbara gold

Calidus Resources are unleashing a barrage of hi-tech exploration techniques on their newly expanded ground at Warrawoona near Marble Bar. They have already been rewarded with multiple, high-grade gold targets. The CSIRO are being brought to the task and will work with Calidus over the next six months to unlock the secrets to further gold discoveries in the region. 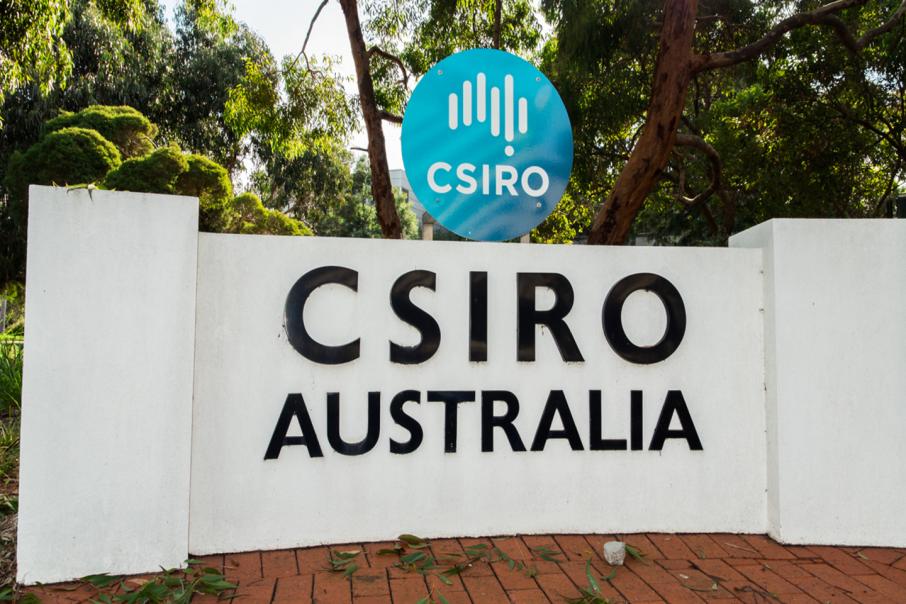 Calidus Resources have uncovered a number of exciting new gold targets on their newly expanded ground in the Pilbara thanks to some innovative exploration techniques and some help from the CSIRO.

Over the last couple of months, Calidus has been turning out some excellent drill results on the Klondyke Shear at their Warrawoona Gold project, just a few kms southeast of Marble Bar in W.A. A resource upgrade is expected before the end of next month.

The exploration “smarts” that led Calidus to snap up such rich ground are now being put to work to identify new gold targets in the region, including large new areas secured last month under a joint venture with in-vogue Novo Resources.

Calidus this week revealed it was deploying some high-tech tools to quickly pinpoint the areas with the most potential.

These include an ASTER satellite survey, which has proven effective at identifying areas with a history of hydrothermal alteration that is known to be associated with gold mineralisation in the region. The satellite imagery is being combined with ground mapping and structural studies to rank exploration targets.

Calidus started a six-month research program with the CSIRO at the beginning of October that is designed to unlock the secrets of gold mineralisation in the region and develop field tools that can be used to boost the chances of discovery.

The regional exploration work has already led to two highly ranked new prospects, known as Trump and Cutty Sark, about 7km west of the Klondyke resource area. Both are high-grade, shallow targets with numerous historic workings and drill hits from previous exploration.

With such a large amount of opportunity in the newly expanded area, Calidus have appointed geologist Brenton Siggs as Exploration Manager to accelerate regional greenfields exploration.

Calidus Managing Director, Dave Reeves, said: “I am very pleased to report on our on-going regional exploration activities. With a growing resource base at Klondyke, to have such a suite of exciting regional projects highlights the large potential of this goldfield.”

“With the assistance of the CSIRO, we are getting a lot clearer picture of ore shoot control and methods that will allow us to rapidly and inexpensively explore the majority of our landholding. This, combined with extensive conglomerate outcrops, which are readily accessed from existing roads, provides Calidus with numerous high-ranking targets for the year ahead.”