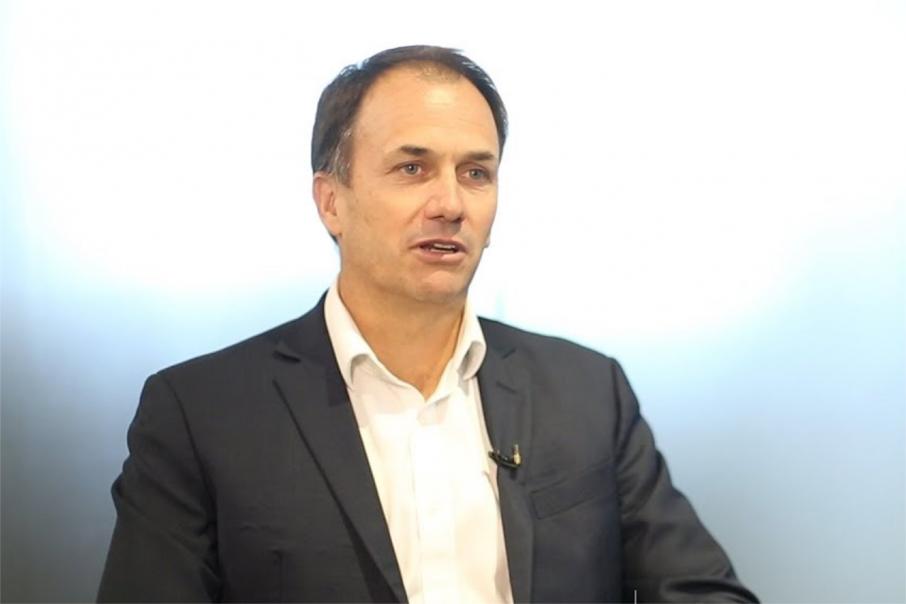 The company completed 22 deeper diamond drilling holes, testing a high-grade, mineralised structure beneath its flagship resource, located at its emerging Warrawoona gold project in the eastern Pilbara region of WA.

Assays have now been received from 14 of these holes, all of which show intercepts of gold mineralisation at depth, with a best in batch result of 12.65 metres grading 3.25g/t gold from 253.3m down-hole.

All mineralised drill holes incorporated narrower ore intersections going up to half an ounce to the tonne gold.

According to the company, the new results open up a significant untested region, both along strike and down-dip of the existing Klondyke mineral resource.

Gold is hosted within a major regional shear zone at Klondyke, with an earlier low-grade mineralising event overprinted by a later event that likely caused a redistribution of the gold into a higher-grade domain, hosted within highly fractured quartz veining.

It is these later, higher-grade gold zones that the company targeted and successfully intersected, in the latest drilling program at the deposit.

“These results, combined with earlier intercepts recorded at 400m depth and 600m along strike, confirm a high-grade core forming the backbone of a large mineralised gold system which remains open at depth and along strike. These results will be included in the resource upgrade due in Q1 next year.”

The new results come on the back of three deep drill holes completed by Calidus about 600m west of the current program earlier this year.

That short campaign was co-funded by the WA Government and the drilling proved that the Klondyke shear zone extended to considerable depth at Warrawoona, with a 2 metre intersection grading near 6g/t gold.

This work was completed in July and all assay results have now been received, with very encouraging new intersections of up to 9m @ 3.41g/t gold from 73m down-hole being recorded.

Other results including 11m @ 2.25g/t gold from 3m down-hole and 4m @ 3.37g/t gold from 1m, show that the mineralisation comes very close to surface at the St George Shear deposit.

All the new results from the Klondyke, St George Shear and Copenhagen projects will be incorporated into an updated mineral resource estimate for the Warrawoona gold project, expected in the first quarter of next year.

Calidus is aiming to define 1 million ounces at the project, which will underpin its PFS and later DFS, with the latter study expected to commence in the second half of 2019.