Calidus Resources has had further success with its infill and extensional resource drilling program at the Warrawoona gold project in the Pilbara. Encouraging intersections up to 6m @ 7.61g/t gold from 16m down-hole were returned from the St George Shear prospect, whilst results including 2m @ 20.84g/t gold from 88m down-hole and 6m @ 3.82g/t gold from 93m down-hole extended the Klondyke East prospect to over 600m of strike. 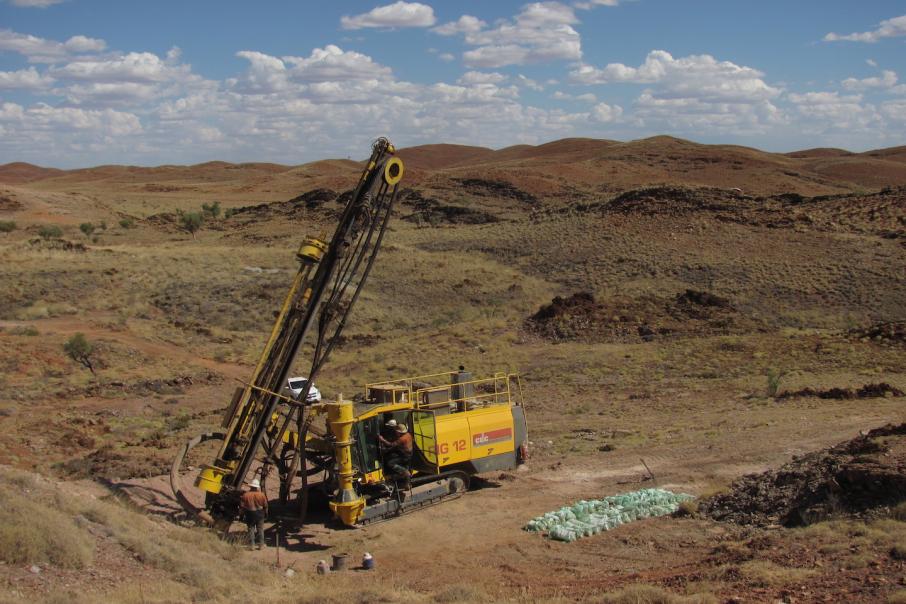 ASX listed gold developer Calidus Resources has generated some significant high grade gold intersections from drilling at the St George Shear and Klondyke East prospects, within its Warrawoona gold project near Marble Bar in the eastern Pilbara region of WA.

All these new results will be incorporated into an update of the Warrawoona gold project mineral resources, expected in the first quarter of 2019.

“The high-grade tenor of the St George Shear intercepts is very encouraging especially considering its location … only 150m north of the Klondyke deposit. With … 60% of this area to report and the tenor of grade increasing to the west, I look forward to reporting … further results and the results of an initial diamond drill programme … targeting resources beneath the potential open pit at Klondyke.”

The company also plans to commence a soil geochemical sampling program across its Warrawoona tenements in the coming week that is aimed at extending a number of regional gold-in-soil anomalies previously identified.