Calidus Resources has kicked off a major drilling campaign at its Warrawoona gold project located near Marble Bar in WA’s eastern Pilbara region, which is aimed at improving confidence in the existing mineral resources and expanding the mine-life beyond the initial six years. The work will be centred around the Klondyke open pit and underground resources, but will also include regional greenfields exploration at Klondyke West. 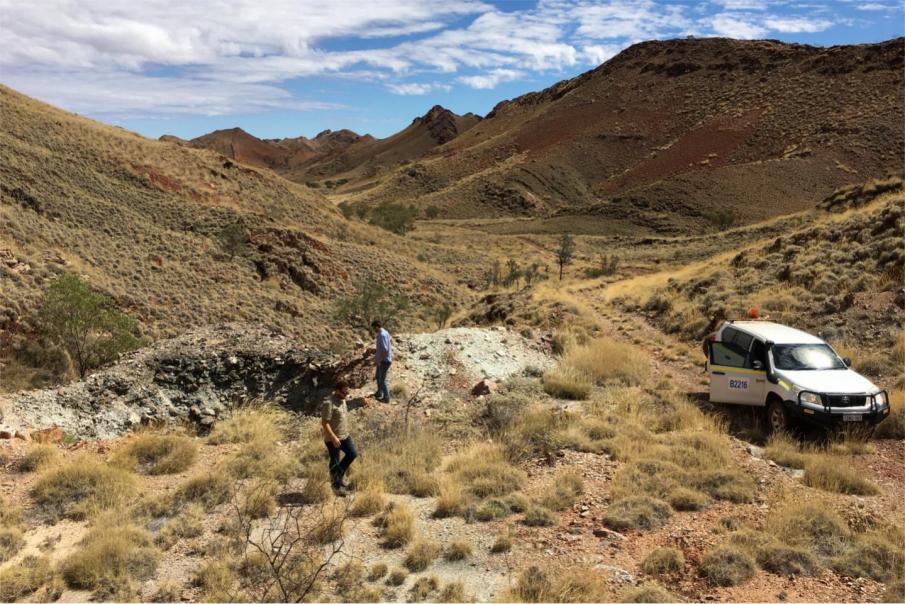 ASX-listed gold developer, Calidus Resources, has commenced a significant 15,000-metre drilling program at its Warrawoona gold project in WA, which is aimed at improving confidence in the existing mineral resources and expanding the mine-life with extensional work.

While most of the drilling campaign will be centred around the flagship Klondyke resources, the company will also complete regional greenfields exploration at Klondyke West, 5km along strike to the northwest, where near-surface drilling has previously intersected ore-grade gold mineralisation.

The comprehensive drill program will be funded through the proceeds of Calidus’ recent AUD$9m share placement and will leave the company well-positioned to deliver its definitive feasibility study for Warrawoona in the third quarter of 2020.

The work will include a significant component of RC and diamond drilling of the inferred underground resources beneath the Klondyke deposit, where a recent geological structural study highlighted the likely continuity of mineralisation to depth via a series of high-grade ore lenses averaging about 5g/t gold.

Calidus Managing Director David Reeves said:“The recent successful capital raising has given us the funds to aggressively pursue the immense upside at Warrawoona.”

“We will accelerate drilling at Klondyke to extend mine life and increase confidence in the mineral resources. This is in line with our strategy to grow the ore reserve while also adopting a conservative, prudent approach to the resource and any future mining operation.”

“In addition, we will start to more thoroughly test greenfield targets to the far west of Klondyke where near-surface drilling earlier this year intersected ore grade mineralisation 5km along strike of Klondyke.”

“… we will also drill additional holes at depth below the both the current Klondyke resource where recent structural work suggests that the deposit should remain open at significant depths and target down-dip extensions to the high-grade intercepts on the St George shear where recent results included 13m @ 11.1g/t gold.”

On completion of the drilling campaigns, the company will refine its 3D ore models for Warrawoona and re-estimate the global mineral resources, which is expected early next year.

In July, the company revealed that the Warrawoona gold project would churn out an average of AUD$61m per annum in free, pre-tax cashflows over an initial mine life of six years.

The estimated pre-tax net present value of the project is AUD$151m at an internal rate of return of 40%, based on the pre-feasibility study outcomes using a forecast gold price of AUD$1,800 per ounce.

The numbers grew to a pre-tax net present value of AUD$234m and an internal rate of return of 56%, using an AUD$2,000 per ounce gold price, which demonstrates the significant upside of the project.

Payback is expected to take two years at an all-in sustaining cost of production estimated to be AUD$1,159 per ounce for the initial life of mine.

Total capital costs are projected to be AUD$95m, which includes a contingency of AUD$7m.

The study assumed a throughout of 2 million tonnes per annum via a conventional crushing and leach circuit, which will generate just under 100,000 ounces of gold per annum for the company.

Calidus said it had adopted a conservative approach to evaluating the economics of mine production at Warrawoona, including the estimation of resources and ore reserves and stated that its current drilling program would de-risk the project further.