A drilling blitz by Calidus Resources in the so-called Gap Zone at the Warrawoona gold project near Marble Bar has produced a lovely set of numbers for the rapidly developing gold explorer. Calidus now have a 2.6km gold mineralized system on their hands in the East Pilbara that is still open at depth and along strike in both directions. Recent hits include 17m @ 2.54 g/t, 8m @ 4.68 g/t and 9m @ 2.67 g/t. 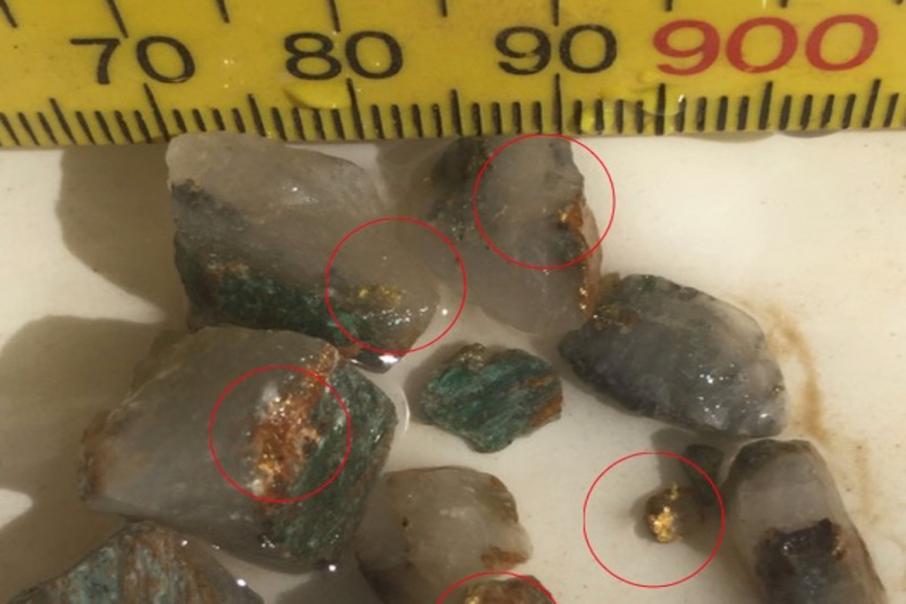 It's a beautiful thing - visible gold in Calidus' most recent samples

A drilling blitz by Calidus Resources in the so-called Gap Zone at the Warrawoona gold project near Marble Bar has produced a lovely set of numbers for the rapidly developing gold explorer.

Final assays showed gold mineralisation was continuous across the 700-metre Gap Zone that joins the western and eastern deposits of the 374,000-ounce Klondyke JORC resource.

The latest round of assays also demonstrated the main target of 1.5 to 2.0 gram per tonne material was continuous to the surface and was punctuated by some impressive high-grade zones and solid intersections.

Calidus Managing Director Dave Reeves said: “These results include the final holes in the ‘Gap’ Zone and some extensional and infill holes in the Eastern Resource. The most significant result of this drilling is that we can now confirm we have 2.6km of continuous mineralisation that is open at depth and along strike in both directions.”

“ This is a very significant milestone in the Company’s short history as it underlines the large, near-surface potential that exists at Warrawoona, which the Company plans to expand on with on-going systematic exploration.”

Calidus have contiguous tenements over 7.5 km of the Klondyke Shear, much of which is dotted with historic gold workings that suggest there is much more potential along strike.

RC and diamond drilling is continuing at a rapid pace across the Warrawoona project which is 25 kilometres south east of Marble Bar and around 150km south east of Port Hedland in the Pilbara region of Western Australia.

The RC program was recently extended from 10,000 to 12,600 metres, and a nine-hole diamond drill program is now also running in tandem.

The RC drill rig has now moved to the Western resource where it will drill in-fill and extensional holes. The next major target will be high-grade satellite deposits, which hold the potential to accelerate cashflows in the early stages of development.

Calidus listed in June after a strongly supported capital raising of nearly $8 million. The Warrawoona Gold project sits on a greenstone belt with dozens of small, historic mines that sprang up during a gold rush in the Pilbara in the 1890s. Historic mined grades of between 30g/t gold to 180 g/t were commonly reported in the area.

The East Pilbara fell from favour when gold was discovered in Kalgoorlie, but is undergoing a renaissance.

Calidus was the first explorer to consolidate a contiguous package of tenements over Warrawoona, paving the way for the first serious attempt to unlock the exciting potential of the area, which has not seen any significant drilling since the 1990s. 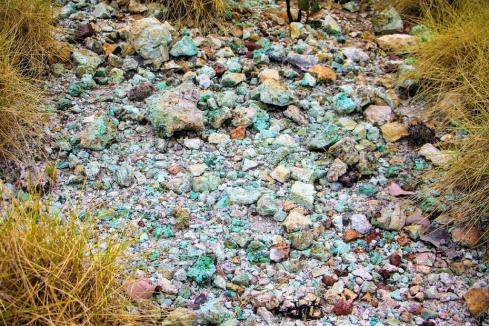 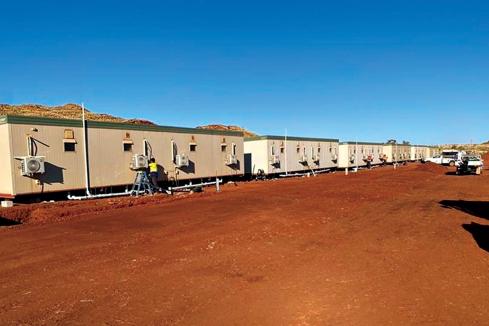 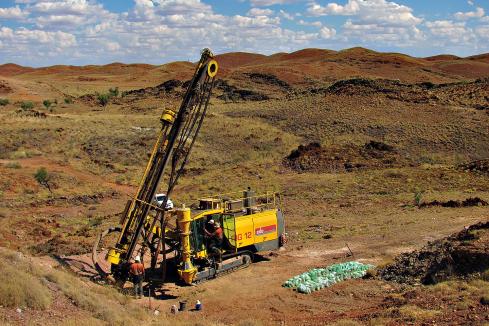 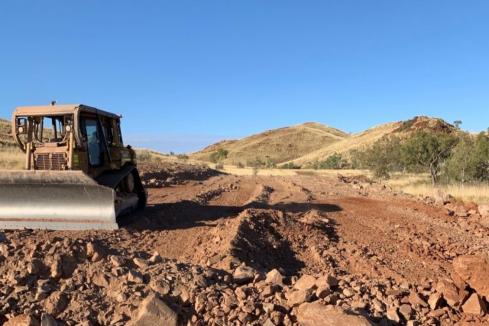 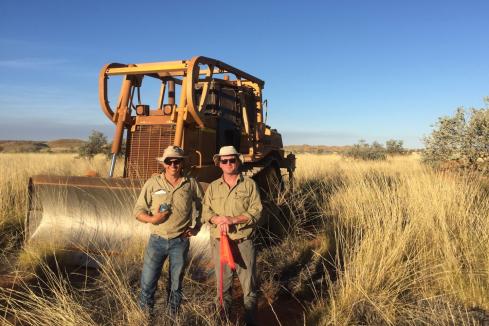 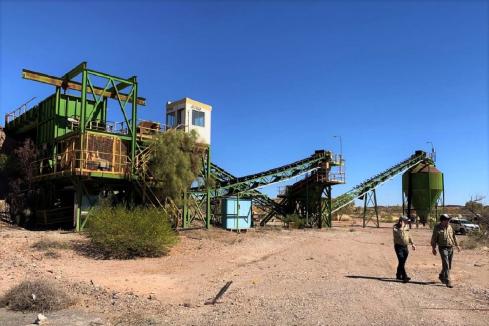