ASX-listed Calidus Resources has increased the underground ore reserves component of its planned $120 million Warrawoona mine in WA’s East Pilbara as part of the budding gold producer’s just-released definitive feasibility study on the project. The DFS showed free cash flows after tax of $447 million or $53.85 million a year and an average EBITDA of $110 million per annum over an initial mine life of 8.3 years. 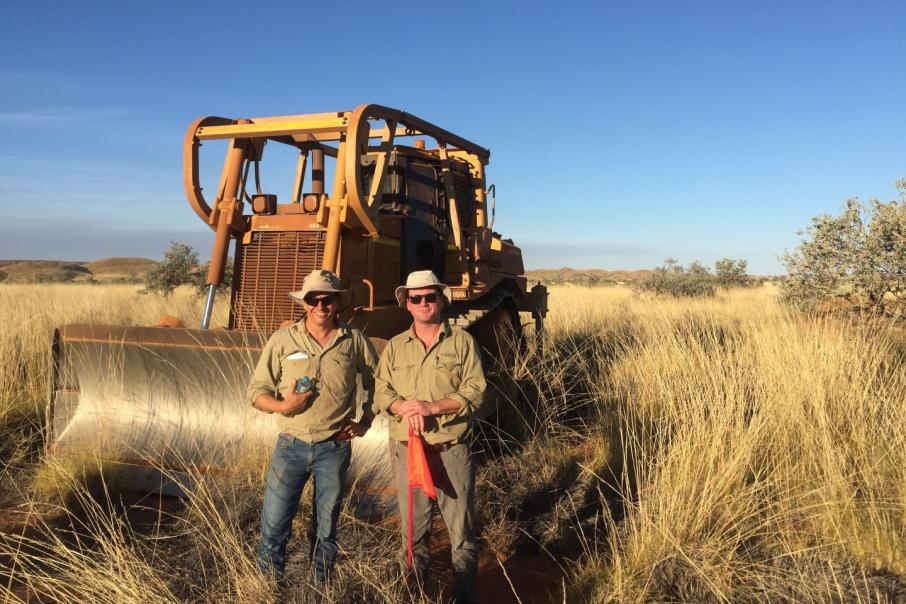 ASX-listed Calidus Resources has increased the underground ore reserves component of its planned $120 million Warrawoona mine in WA’s East Pilbara as part of the budding gold producer’s just-released definitive feasibility study on the project.

There were a handful of tweaks in the overall financial metrics for the Warrawoona development that incorporated key cost inputs from major contractors, which essentially supported the projections in Calidus’ updated pre-feasibility study completed mid-year.

The Perth-based company’s definitive feasibility study, or “DFS” showed free cash flows before tax of $629 million or $75.78 million a year, assuming a received gold price on sales of A$2,500 an ounce.

Using the same gold price assumption, after-tax free cash flows generated from Warrawoona were estimated at $447 million or $53.85 million a year and the average EBITDA was revised upwards to an imposing $110 million per annum over an initial mine life of 8.3 years.

According to the DFS, forecast gold production for the initial mine life would total 658,277 ounces, averaging 90,000oz a year in the first seven years at an average all-in sustaining cost of A$1,290 per oz. The capital payback period remained at a paltry 13 months.

Calidus Managing Director, Dave Reeves said: “The feasibility study confirms the significant technical and economic strengths of Warrawoona. The project is set to generate substantial cash flow based on low costs and robust margins and underpinned by extensive reserves in a Tier 1 location.”

“The strong results of this study pave the way for us to complete debt funding in the coming quarter and start main construction early next year.”

Warrawoona ore reserves were lifted from 519,000oz to 547,000oz from 14.31 million tonnes of combined open-cut and underground ore grading 1.2 grams per tonne gold, courtesy of a 30 per cent increase in the Klondyke deposit’s underground reserves to 120,000oz.

Calidus’ annual gold production at Warrawoona could also get a significant boost – from 90,000ozpa to approximately 130,000ozpa – via the very high-grade historic Blue Spec project that it recently signed a binding agreement to purchase from TSX-V-listed Novo Resources.

Blue Spec, which is located about 70km south-east of the developing stand-alone Warrawoona operation, hosts remnant inferred and indicated resources of 415,000 tonnes at a spectacular grade of 16.35 g/t for 219,000oz of contained gold. It also has exploration upside potential down-dip and along strike, according to the company.

Calidus is set to run the numbers over the economics of exploiting Blue Spec as a satellite ore feeder for the new Warrawoona plant. The company says while the main construction work is progressing at Warrawoona early next year, it will also be working on integration plans for the high-grade Blue Spec mine.

Now that it has completed the Warrawoona DFS, Calidus can look towards finalising its debt funding in the December quarter, with the company already having received non‐binding and indicative terms sheets from prospective lenders.

Early capital works have commenced at Warrawoona, located 28km south-east of Marble Bar, with the main project construction scheduled to start in the March 2021 quarter.