CZR Resources has committed to a DFS on the proposed development of its Robe Mesa iron ore project in WA’s Pilbara region. The company says the study will evaluate the mining, haulage and export of Robe Mesa direct shipping ore, with the latter to also be weighed up with a port facility being developed at Beadon Creek in Onslow as an alternative to Port Hedland. 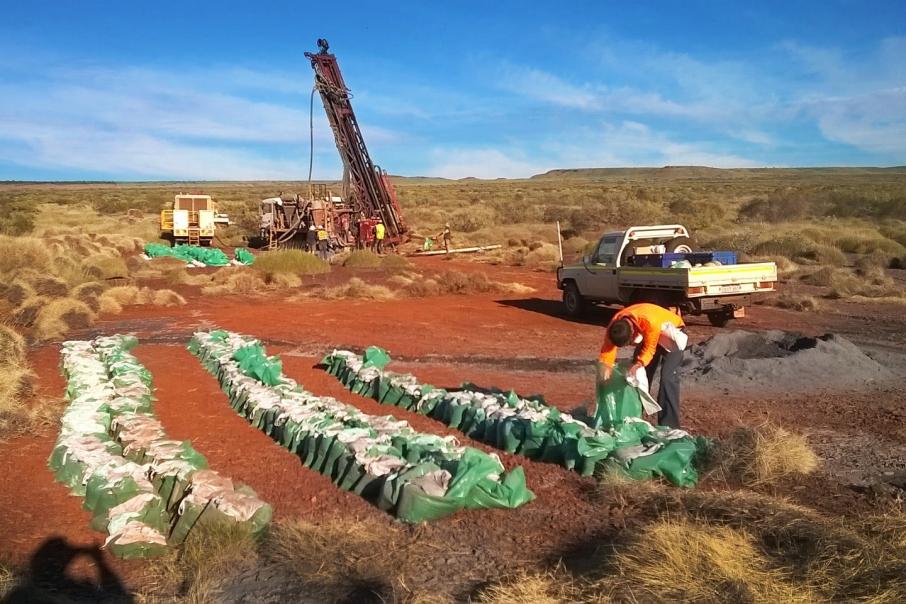 ASX-listed aspiring iron ore developer CZR Resources has committed to a definitive feasibility study on the proposed development of its 85 per cent-owned Robe Mesa iron ore project 150km south-west of Karratha in WA’s Pilbara region. The Perth-based company says the DFS will evaluate the mining, haulage and export of Robe Mesa direct shipping ore, with the latter to also be weighed up with a port facility being developed at Beadon Creek in Onslow as an alternative to Port Hedland.

CZR is in the process of closing out a $7.5 million capital raise comprising a two-tranche share placement to institutional and sophisticated investors and a share purchase plan to eligible existing shareholders.

The company has now allocated a budget of $5 million towards carrying out the DFS.

After completion of initial heritage site clearance-related work at Robe Mesa, CZR says a field camp will be set up and an infill drilling program designed to generate data for a range of geotechnical, geochemical, metallurgical and mining-related studies will commence.

The camp will also be used to support other field-based activities that will be required for the DFS as well as approvals for mining.

CZR says it has also been in discussions with the operators of the Onslow Marine Support Base about developing the Beadon Creek harbour into an iron ore transhipping maritime facility with the scale to handle the export of 2 million tonnes per annum of Robe Mesa product.

A 62 per cent iron ore benchmark price of just US$90 per tonne was applied to the economic forecasts in the PFS across an initial mine life of five-and-a-half years and an assumed annual production rate of 2Mtpa of direct shipping ore.

Even allowing for a “value in use discount” adjustment to the base Robe Mesa direct shipping ore price to compensate for product impurities, the current stratospheric iron ore price of more than US$210/tonne should make the DFS interesting reading.

CZR did provide a glimpse in the PFS of the massive effect a higher iron ore price has on Robe Mesa’s life-of-mine free cash flows, which soar from A$96.4 million or $17.5 million a year at US$90/tonne to a cracking A$622 million or $113 million a year based on US$145/tonne.

According to the PFS, the pre-production capital cost of developing Robe Mesa comes in at an impressive A$51.1 million and the capital payback has been put at 19 months.

An indicated and inferred resource estimate of 24.7Mt grading an average at 56 per cent iron has been attached to the Robe Mesa deposit’s upper interval of mineralisation. The resource includes the reserves.

C1 cash operating costs were projected to average a very respectable A$64.78/tonne and the mine’s waste to ore strip ratio at only 0.57:1.

CZR hopes to finish the DFS this year.