ASX-listed CZR Resources is set to tip $7 million into its treasury via a well-supported two-tranche capital raise, with the bulk of the funds earmarked for feasibility studies on its 85 per cent-owned Robe Mesa iron ore project in WA’s Pilbara region. The company will issue 608.69 million new shares to sophisticated and institutional investors including major shareholder, Creasy Group. 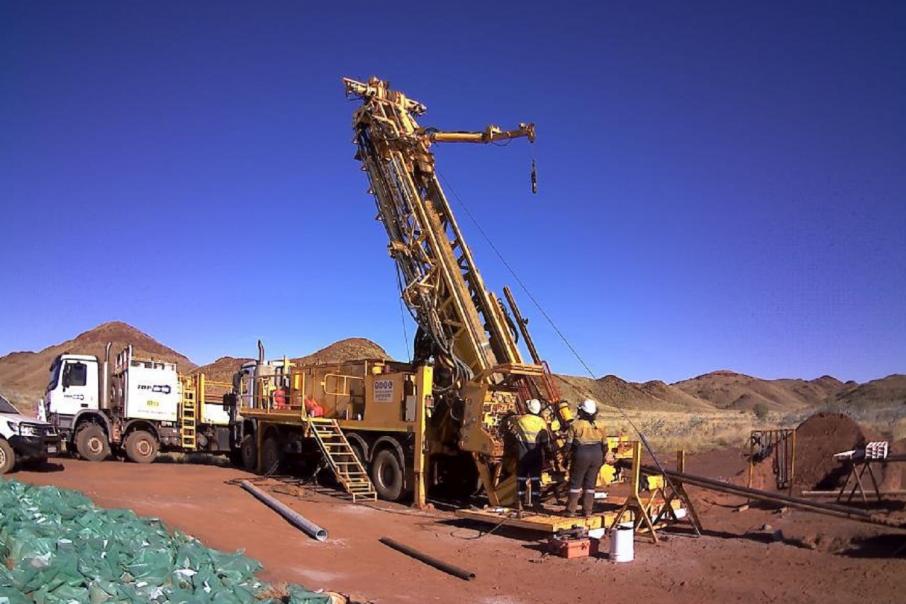 CZR Resources is set to tip $7 million into its treasury via a firmly supported two-tranche capital raise, with the bulk of the funds earmarked for feasibility studies on its advancing 85 per cent-owned Robe Mesa iron ore project 150km south-west of Karratha in WA’s Pilbara.

The ASX-listed junior gold and iron ore player, which has tapped the equity market as iron ore prices continue to bubble away near record highs above US$200 per tonne, says it will issue 608.69 million new CZR shares to sophisticated and institutional investors including major shareholder, Mark Creasy’s Creasy Group. Bell Potter Securities was lead manager of the share placement.

Creasy Group will take up the second tranche of 260.86 million shares and speak for $3 million of the placement, subject to shareholder approval.

CZR will also offer eligible existing shareholders the right to participate in a share purchase plan to raise up to an additional $500,000.

CZR Resources Managing Director, Dr Rob Ramsay said: “The overwhelming response we received to this raising reflects the strong outlook for our projects, particularly the Robe Mesa iron ore project. The proceeds mean CZR is fully funded for its 2021 program and will ensure we can advance the feasibility studies and approvals required to move Robe Mesa forward as quickly as possible.”

Importantly, most of the financial projections in the PFS were based on a 62 per cent iron ore benchmark price of only US$90 per tonne.

The PFS assumes an initial mine life for Robe Mesa of 5.5 years running at a targeted production rate of 2 million tonnes per annum of direct shipping ore.

CZR envisages a pre-production capital cost of development at A$51.1 million and the capital payback has been estimated at just 19 months.

Average C1 cash operating costs were forecast at an impressive A$64.78 per tonne and the mine’s waste-to-ore strip ratio was put at a low 0.57:1.

The reserves are contained within an indicated and inferred resource of 24.7 million tonnes going at 56 per cent iron in the Robe Mesa deposit’s upper interval of mineralisation.

CZR hopes to complete a definitive feasibility study and secure the remaining mining approvals for Robe Mesa this year.