ASX-listed iron ore and gold hopeful, CZR Resources, has tabled a robust pre-feasibility study offering positive financial returns for a potential 2 million tonnes per annum development at its 85 per cent-owned Robe Mesa iron ore project in WA’s West Pilbara. The PFS delivers payback within 2 years and more than A$600 million in cash flow over the life of the mine, with direct shipping ore leaving Port Hedland. 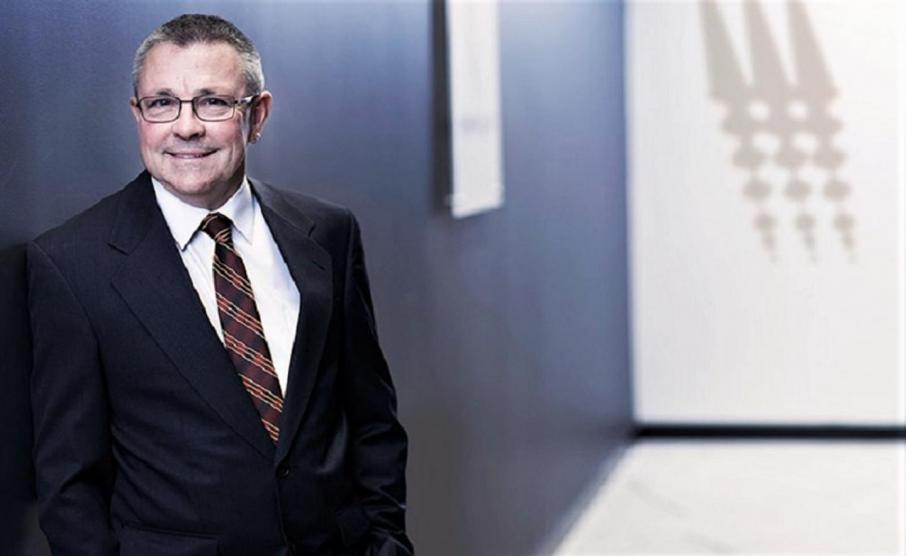 ASX-listed iron ore and gold hopeful, CZR Resources, has tabled a robust pre-feasibility study offering positive financial returns for a proposed 2 million tonnes per annum development at its 85 per cent-owned Robe Mesa iron ore project in WA’s West Pilbara.  The PFS delivers payback within 2 years and more than A$600 million in cash flow over the life of the mine, with direct shipping ore, or “DSO”, leaving Port Hedland.

It is full steam ahead now for the iron ore and gold hopeful after its profitable PFS hit the pavement on St Georges Terrace this week, some two years after it first kicked over dirt on its ground about 150km southwest of Karratha.

The company said CZR’s technical team had spent the past six months flat out stoking the boiler to get its Robe Mesa train hurtling down the proverbial tracks to deliver some solid numbers in its PFS.

Importantly, the Robe Mesa PFS is underpinned by a maiden JORC probable ore reserve of 8.2 million tonnes at 56 per cent iron and a pre-production capital expenditure estimate coming in at a surprisingly low A$51.1m.

The PFS proposes a production target of 2 million tonnes per annum over 64 months with 89 per cent of the life-of-mine, or “LOM”, schedule based on probable ore reserves and the balance based on inferred resources.

The annual production target delivers around A$96.4m in cash flow based on a cash operating cost of a tad under A$65 per dry tonne and a 62 per cent iron index price of US$90 per metric dry tonne, using a US$-A$ exchange rate of $0.70 cents.

CZR said the LOM project cash flow from the PFS rounds up to a healthy A$622 million when using a benchmark iron ore price of US$145 per dry metric tonne as the 62 per cent iron index price reported by Platts as at 4th December this year.

The PFS proposes production of an all-fines DSO product, using a simple and proven crushing and screening flow sheet, with haulage by road over 400km to the Utah Bulk Handling Facility (Utah Point) at Port Hedland for export to customers.

“The PFS shows Robe Mesa is well on track to becoming a significant Pilbara iron ore producer with strong financial returns based on low costs and its close proximity to existing infrastructure.

“With an estimated capital cost of only A$51m and a payback period of 19 months, the project has excellent potential to create substantial value for CZR shareholders.

“The study was based on conservative parameters and an assumed price which is significantly lower than the current market price. There is also scope for a reduction in the unit costs given that the processing and mining load and haul capacity exceeds the initial planned production rate of 2Mtpa.

“We will now move quickly to begin a DFS while looking for opportunities to further improve the financial returns.”

The company cited a strong foundation for the description of the project in its PFS with its reference points for product specification being well established in the Australian iron ore market.  The PFS considered benchmarks such as the Rio Tinto Robe Fines or Fortescue Metals SSF-style of product which currently comprise around 10 per cent of Australia’s export volumes for iron ore, according to CZR.

Interestingly, although the PFS already has investment-worthy numbers to throw around, CZR said it has other levers it can pull to improve its economics between now and a final investment decision to commence development.

The company has previously reported Robe Mesa’s overall indicated and inferred resource estimate, including high-grade material, to be around 84.5 million tonnes at 53.8 per cent iron calcining to 60.2 per cent iron.

Whilst the larger resource is not yet considered, CZR did consider an uplift in annual output to 3 million tonnes per annum within the current PFS.  The PFS shows that increasing the annual production rate would not adversely impact the processing plant nor would it require additional haulage capacity, therefore reducing unit operating costs for the mine.

CZR said it was also looking at export port sites closer to the Robe Mesa deposit, including Dampier and Onslow.  The latter site has recently been upgraded with new access roads and also boasts little more than 40 plus hectares of hard standing ground available to lease. A freshly marked and dredged shipping channel has also been completed to support the Beadon Creek Maritime Facility at Onslow.

Robe Mesa sits adjacent to a road transport corridor established by BCI Minerals for the 134 million tonnes at 57.6 per cent iron Bungaroo South deposit, which was acquired by Mineral Resources earlier this year.

With the WA State Government looking to improve and expand infrastructure to create more jobs in regional WA, it is not out of the question to suggest the port of Onslow could be upgraded sufficiently to receive iron ore for export.  In doing so, CZR could cut 300km off its haulage route with a huge benefit in underlying unit operating costs.

In quite the act of fortuitous timing, CZR’s PFS hit the streets just as  benchmark iron ore prices hit their highest levels in seven years touching an uber-high US$146 this week. CZR will be keeping everything crossed and hoping the surge in demand supporting current prices holds until its DFS hits the streets in what has become a developing story worth keeping an eye on.