All remaining Sizzler stores in Australia will close, after the restaurant’s owner said it was the hardest hit of its brands during the COVID-19 pandemic. 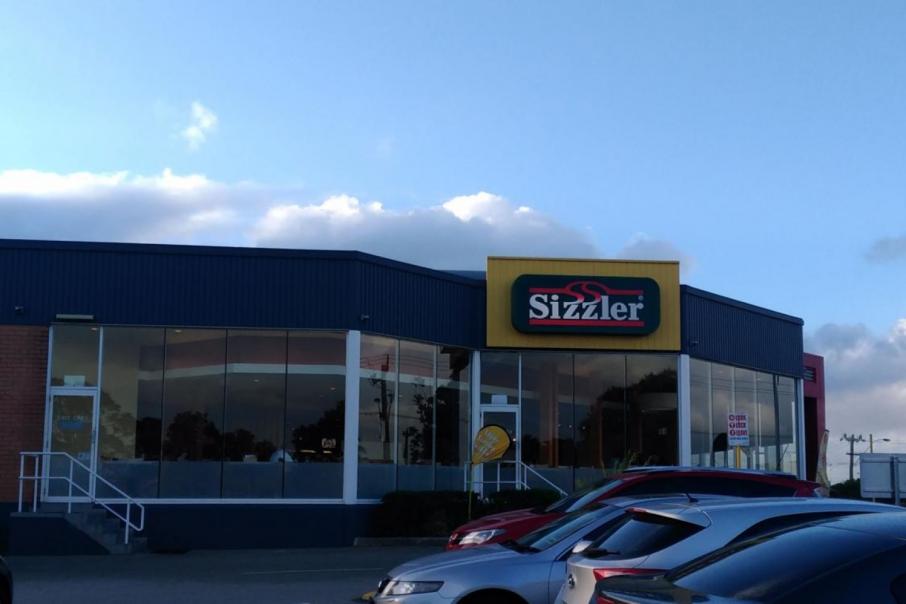 All remaining Sizzler restaurants including at Innaloo will close.

All remaining Sizzler stores in Australia will close, after the restaurant’s owner said it was the hardest hit of its brands during the COVID-19 pandemic.

About 600 jobs will be affected from the closures, which include the Innaloo restaurant.

The franchise is owned by ASX-listed Collins Foods, which also operates the US-headquartered KFC and Taco Bell brands.

Collins said the financial performance of its Sizzler brand has been under constant review since 2015.

Today, Collins said Sizzler was the “hardest hit” during the COVID-19 pandemic.

“The ongoing impact of COVID-19 on revenues has meant that, unfortunately, these restaurants have not established a clear path to profitability in the foreseeable future,” Collins chief executive Drew O’Malley said.

He said Sizzler’s Australian earnings accounted for less than 3 per cent of Collins’ total revenue.

“While the Sizzler Australia closure will allow us to minimise current-year and future losses, there will be some one-off closure costs that will be reflected in the upcoming half-year results,” Mr O’Malley said.

“Closing restaurants is not something we do often and not a decision we take lightly, especially for a brand as beloved as Sizzler, which has been such an important part of the Collins Foods’ history.”

The company said it would redeploy as many affected Sizzler employees as possible to its KFC and Taco Bell network.

Redundancy packages and access to outplacement support have been offered to other employees.

Collins will continue to run its Sizzler brand in Asia, with “no change envisioned” on operations.