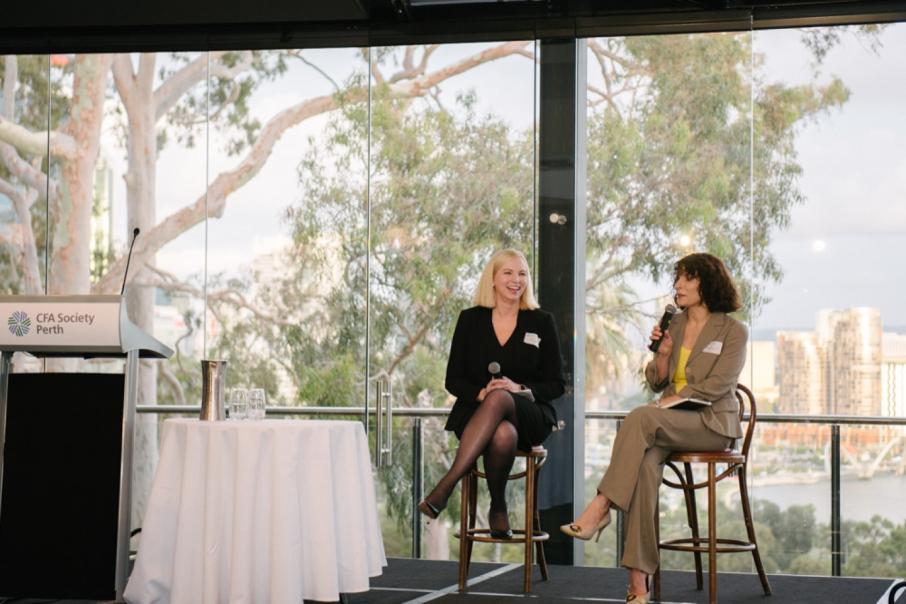 Ms Duhe was speaking last night at a function to mark the launch of the CFA Society’s vision for Perth to be recognised as a global centre of excellence for natural resources finance.

Mines and Petroleum Minister Bill Johnston also spoke at the function, which was quite an achievement as only about 100 people in Perth have the CFA designation.

Ms Duhe said it was much more common in the United States.

She told the function that her partner, who works in investment banking, also holds the CFA certification.

“For me as a manager and leader, I don’t just look twice when I see CFA on a CV, I look three times and I want to speak to that person,” Ms Duhe said.

“I know first-hand what it means, having seen it in my own household, but I’ve also had the pleasure to work with a number of CFAs over time.

“What is says to me is the person really understands the rigour and quality of analysis that is needed around investment decisions of all sizes and also a person who will really work hard and be tenacious.”

“I think we should be looking to implant a critical mass of CFA folk in all of our resources organisations in Australia,” she said.

“In time, we want to see global resources leaders look to Perth to find their talent in the finance sector,” Mr Dinsdale said.

He suggested CFA was an alternative to other qualifications.

“This also provides an opportunity for graduates to see a tangible path forward in the employment market,” he added.

“More commonly people find themselves in the accounting stream and they work their way through a chartered accounting program.

He said it would also be a new option for people such as engineers who undertake an MBA as a pathway to new career opportunities.

“CFA charterholders are renowned for applying a rigorous, ethical, and informed approached to investment recommendations, risk management and governance,” she said.

“Leveraging these assets will in turn add real value to the natural resources industry”.

CFA Society Perth is part of a worldwide network of 160 CFA Institute member societies which represent more than 170,000 CFA charterholders.

Next year, CFA Society Perth will be hosting a symposium for natural resources finance and investment professionals. 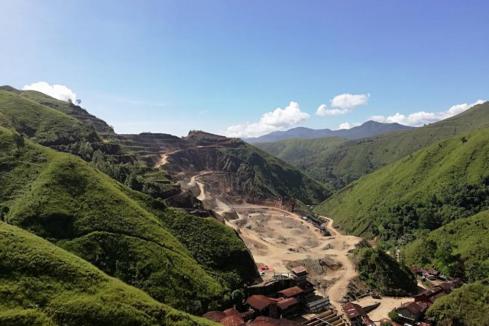