With WA Opera turning 50 this year, Business News sat down to lunch at Julio’s with its general manager, Carolyn Chard. 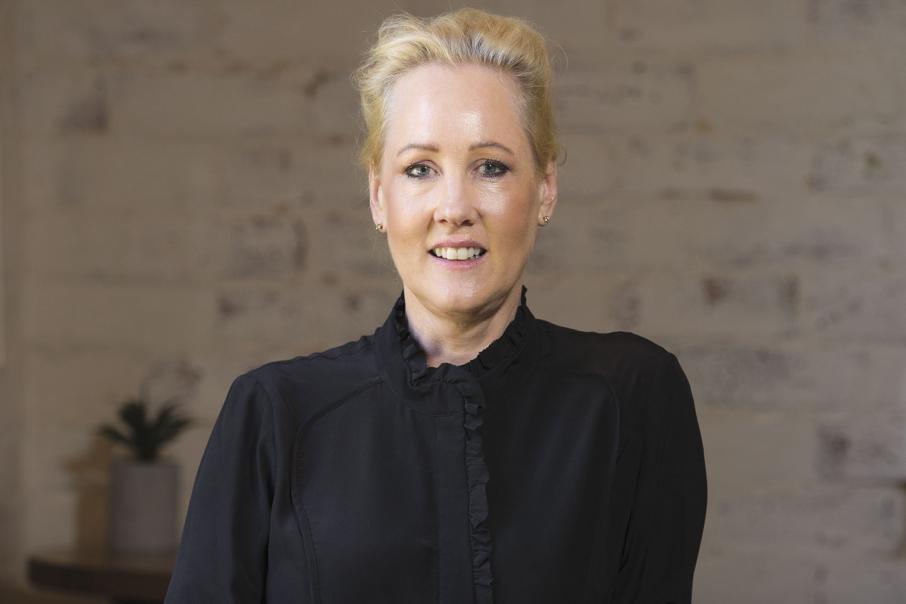 With WA Opera turning 50 this year, Business News sat down to lunch at Julio’s with its general manager, Carolyn Chard.

Given the plethora of on-demand entertainment options available today, there are no doubt immense challenges associated with maintaining the relevance of opera – the art form brought to life in 16th century Italy.

Added to that crowded entertainment environment are the major costs of putting on an opera, with its array of soloists, choruses and orchestra, plus the necessary sets, costumes and weeks of rehearsal schedules. Throw in a tougher economic climate and further questions are raised about how one of our main performing arts companies is managing to survive.

However, none of these challenges seems to faze Carolyn Chard, who has been general manager of the state’s local opera company since 2001, interrupted by a three-year stint working for Opera Australia in the mid-2000s.

Indeed, it would appear things are running quite well as WA Opera celebrates its 5oth anniversary.

A passion for the arts

Ms Chard had most of her school years in Perth, but spent her early life overseas.

“My father was a palaeontologist,” Ms Chard told Business News. “So that took him halfway around the world. He met mum in Cyprus, and they married there. After I was born in Canada, we moved to New Zealand, and then to Western Australia.”

She went to the University of Western Australia for a year to study poetry and literature, but soon left to earn a living and study fashion design at night school.

“My first job was in a bank, and I worked in all types of positions there,” Ms Chard said.

“But I had to do something that also fed my soul, and fashion design drew me deeply into the arts.”

Before too long, Ms Chard was presenting parades at nightclubs and organising fundraising parties, as well as writing the weekly ‘Clubland’ column for The West Australian newspaper. This led on to studying arts management at the Western Australian Academy of Performing Arts, around the same time Hugh Jackman was attending.

After graduating from WAAPA, Ms Chard took a job managing the Deckchair Theatre in Fremantle.

“I suppose I formed these skills at the bank.”

Another opportunity presented itself a few years later, when Ms Chard became general manager at the Barking Gecko Theatre Company. After two-year period researching audience development for the Australia Council based at the Black Swan State Theatre Company, she joined WA Opera in 2001.

Ms Chard’s time in audience development gave her an appreciation for the opera’s customers, who, after all, are those for whom the performances are held.

“People who love opera go to the opera,” Ms Chard told Business News. “You have your true believers, and others who like a particular opera or love theatre, music, the arts and want a magical experience.”

In Perth, one opera might play for five or six nights spaced out over two weeks, to allow the performers’ voices required time to recover. The cost base is substantial compared to a total audience of around 5,000 per production, so it cannot be recouped from box office revenue alone.

Hence, WA Opera relies on state and federal government funding, as well as generous corporate sponsorship. The company produces three operas a year, plus the Opera in the Park, the latter being paid for by the City of Perth (and is free to attend).

“The top 10 to 30 operas are well known and popular, and are well attended,” Ms Chard said.

“But you can’t always put them on endlessly. It’s a balance. We have to mix grand opera with other pieces.”

Recently, despite the economic slowdown, attendances to, and sponsorship of, the opera has held up well, according to Ms Chard.

“Attendances are holding up for operas,” she said.

“Are there enough (people) though? That’s the question. It’s the most expensive ticket price in the performing arts, at an average of $100 or more.”

As Ms Chard explains, there are also various perceived barriers to the art form. Research has shown that some people are hesitant to attend a theatre, or are put off by the language the opera is sung in. Some people worry about having to dress up, although they don’t need to.

“If you took away our corporate sponsorship, such as our principal partner Wesfarmers Arts, who support all the main arts companies in WA, we would all be in a fragile state,” Ms Chard said.

“John Day (arts minister) and the department have been good to us, and given us some extra supplementary funding for our 50th year.”

Having trodden the arts pathway herself, Ms Chard has some old-fashioned advice for anyone looking to build a career in the arts.

“People may think it is very glamorous career and I think it can be,” she said.

“But if I was to give advice to others, then people simply have to work hard and back themselves. They should value their creativity and imagination, do what they love and follow their dreams.”

Away from work, Ms Chard runs to keep fit, and likes to walk on the beach and ply her paddleboard on the ocean.

She describes her leadership style as management by walking around.

“I prefer to get up and talk to someone, rather than send an email,” Ms Chard said.

“I think leaders in the arts need to have a high emotional intelligence, be agile and flexible. I am quite patient and outcomes focused. I’m approachable and people can come and speak to me at anytime.”

Social media is now an important part of the promotional mix for WA Opera.

“Many of our patrons are now on Facebook – so that is immensely important,” Ms Chard said.

She believes everyone is, or can be, a social marketeer, posting things out about what they are enjoying.

“I also find out what is going on, through Facebook and online news,” Ms Chard told Business News.

“But I still like to read the paper over a coffee each morning, there’s nothing quite like that experience.”

Ms Chard believes that opera will always be necessary and valued.

She believes a mature, civilised city is perhaps one that can afford to have a successful opera company, putting on excellent productions on a regular basis.

“I feel we are custodians of the art form of opera, and that is a huge responsibility, which we take seriously. We are 50 years old this year, but what will opera look like in 50 years time, or 100?”