Buyers jostle for a stake in WA's mining services sector

With Western Australia maintaining its position in the top five investment destinations globally, the State’s bustling mining sector is seeing a flow on appetite for mining services companies by listed buyers. 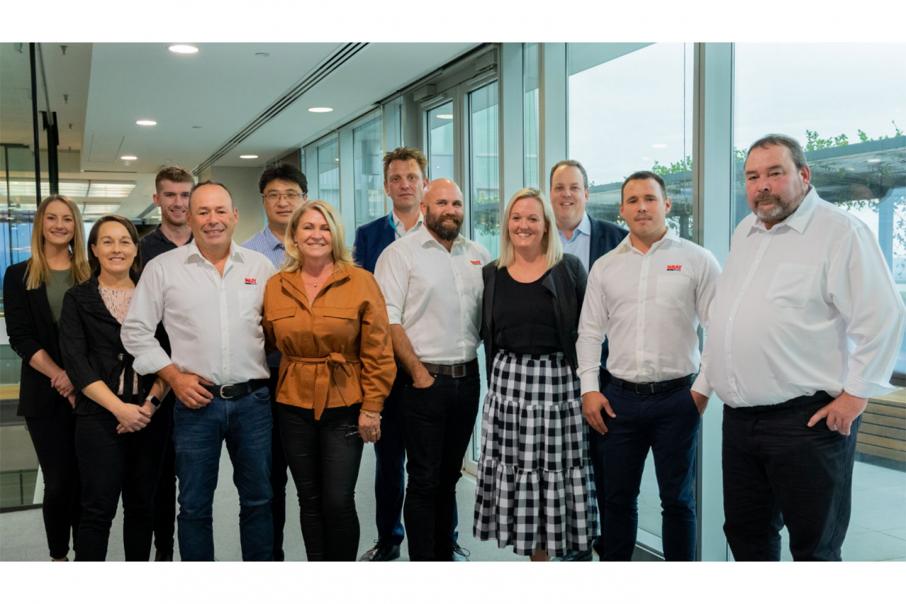 McKay Drilling - On the sale to Canadian-based Major DrillingGroup International Inc, one of the largest drilling services companies in the world.

Fed by the bustling mining sector which was declared an essential service by the Australian Government during the pandemic, this rising tide has driven sizeable deals involving local businesses by Australian and global majors.

It is clear that Australia, and Western Australia in particular have risen above the global pandemic maintaining our status as one of the world’s most attractive investment destinations for both local and international buyers. Our mining services sector’s ability to differentiate over other desirable nations, notwithstanding our world-class capability, has only been heightened by the government’s swift efforts to implement safe working protocols and prioritising our mining industry on the list of essential sectors.

In this new operating environment, deals are not without their challenges, taking longer than pre-Covid and demanding some creativity in terms of dealing with border closures. This is where finding the right advisor can really make or break a successful transaction, with a number of factors driving a deal’s success including cultural and strategic fit, future earning potential and quality of the business.

In the last month alone, BDO Perth’s Mergers and Acquisitions team have acted as lead advisers for two 80+ million-dollar mining services company deals including the sale of Bunbury founded Go West to SeaLink Travel Group, which saw a local charter business go from one bus to a $100 million dollar sale, and Kalgoorlie founded McKay Drilling who sold 100% of the shares in the company to TSX listed Major Drilling Group International for AU$80 million.

A WA success story, Go West was founded by Stan Haoust in 1981, and is now one of WA’s most trusted transport providers, holding long-term contracts with Tier 1 mining giants and connecting key mining hubs such as Port Hedland, Newman and Karratha. SeaLink, the buyer is Australia’s largest integrated transport provider, with holdings including Captain Cook Cruises, Rottnest Ferries and Swan Transit.

Also acting as lead advisers to Wangara headquartered McKay Drilling, which since 1990 has grown to become one of Western Australia’s leading exploration and production drillers. The buyer, Major Drilling saw the acquisition as an opportunity to gain a strong foothold in WA and benefit from its first-class fleet and highly skilled and experienced team. Overall, cultural compatibility was a fundamental factor in the deal’s success, with the expertise and approach of both drilling operators being a close match.

These deals were facilitated jointly by BDO’s Perth M&A team, including Todd Grover, Cassie Adamini, Mark Karlson and myself.

Overall, both these transactions will have a positive impact on the Australian resources landscape. We are fielding a lot of enquiries and more deals are imminent.

Contact me for a confidential discussion on how we can identify the ideal time to sell and prepare your business for a prosperous future.