ANNIVERSARY SPECIAL: From those who risked their own capital to the corporate cowboys of WA Inc and the ‘hired help’ of today, WA’s corporate story features many powerful personalities. This article is part of a special series to mark Business News' 25-year anniversary. 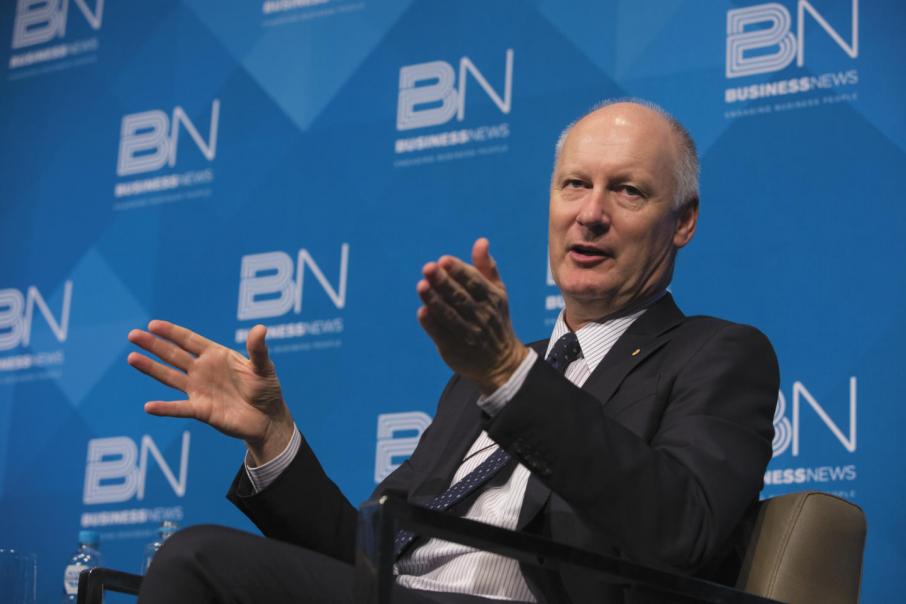 ANNIVERSARY SPECIAL: From those who risked their own capital to the corporate cowboys of WA Inc and the ‘hired help’ of today, WA’s corporate story features many powerful personalities. This article is part of a special series to mark Business News' 25-year anniversary.

Western Australia’s business community has always been dominated by a handful of big-name players, but not always by people with wholesome intentions.

The problem with a reputation for playing close to an ethical or legal line is that respectable business people, who easily outnumber the less respectable, are sometimes forgotten when the state’s corporate story is told, a bit like the way history is coloured by war rather than innovation and art.

Recent trends show an improvement in business behaviour, but the boom-bust conditions created by an economy heavily dependent on commodity prices ensures the potential for future rascals to surface.

Claude de Bernales set an early example for future generations of businessmen who would find a way to peddle a plausible story that quickly ran off the rails, with the promoters somehow retaining the lion’s share of the capital provided by naïve investors.

Sailing close to the corporate wind is a WA specialty perfected by a crop of 1980s entrepreneurs such as Alan Bond, Laurie Connell, Kevin Parry and Robert Holmes à Court.

Lost in the story of WA’s evolution from a sleepy backwater were the contributions of genuine industry creators such as Sir Eric Smart who pioneered wheat production in light soils, and Sir Russell Madigan, who did more than most to create Hamersley Iron, now Rio Tinto Iron Ore.

Nickel, which rivals gold for get-rich-quick schemes, owes a lot to Sir Laurence Brodie-Hall, chief executive of Western Mining Corporation, a company that disappeared into BHP Billiton but which pioneered the nickel industry and kept the gold industry alive during a prolonged period of low prices in the 1960s.

The history of business in WA, and the people behind business, can be divided into four major periods: before the first gold rush of 1890; after the Great Depression of the 1930s; Japan’s rise after WWII; and China’s rise – the event that continues to power the state’s economy.

Japan’s demand for iron ore grew as it rebuilt its war-torn economy.

Lang Hancock, a visionary pastoralist and explorer, could see the potential for WA becoming a key part of the Japanese revival, but had the misfortune of making too many political enemies as he tried to launch his own iron ore business, relying instead on a royalty from Hamersley Iron.

It is Hancock’s daughter, Gina Rinehart, who has used the foundations laid by her father to create one of the world’s great fortunes; and while she is ranked as Australia’s richest person it is perhaps more significant that she stands as the world’s 69th richest.

What the Hancock-Rinehart family has done (and continues to do) is being replicated by the Forrest family, which traces its roots back to a political leader, Sir John Forrest, who led WA into the Australian federation, and is now represented by Andrew Forrest, who is busy building one of Australia’s biggest businesses.

While Hancock was trying to build his iron ore business, other business people were busy developing companies that dominate WA business today, including Geoff Donaldson, who kept Woodside Petroleum alive in its formative years before the development of the North West Shelf oil and gas project.

Stan Perron, a man who had tried almost every way imaginable to create a viable business, found that Japan was as much his friend as it was the iron ore miners’.

The founder of Japan’s Toyota car company awarded Mr Perron a distributorship for a range of cars, which, while foreign to Australian tastes in the 1960s, are ubiquitous today.

Mr Perron has used his car-sales revenue to amass one of Australia’s biggest property portfolios.

Kerry Stokes is another example of the self-made man rising to the top.

A television antenna installer in his youth, Mr Stokes has emerged as the major shareholder in a television network (Seven), which also owns WA’s morning daily newspaper.

Other business names of significance include:

• Rod Jones, who has made education an industry through Navitas;

• Michael and Patricia Kailis, who put WA fishing and pearl production on the world map;

• Len Buckeridge, an architect who perfected the concept of affordable housing and built a construction and building materials empire around his original idea (which had started as an academic thesis);

• Chris Ellison, who is using engineering skills to build a mineral processing business in Mineral Resources;

• Fiona Wood and Fiona Stanley, who have pioneered developments in WA’s medical sector; and

There have been plenty of questionable deals on the way to creating the WA business community of 2018, not least being the outrageous relationship formed by the WA government with a coterie of business leaders after the 1987 stock market crash. 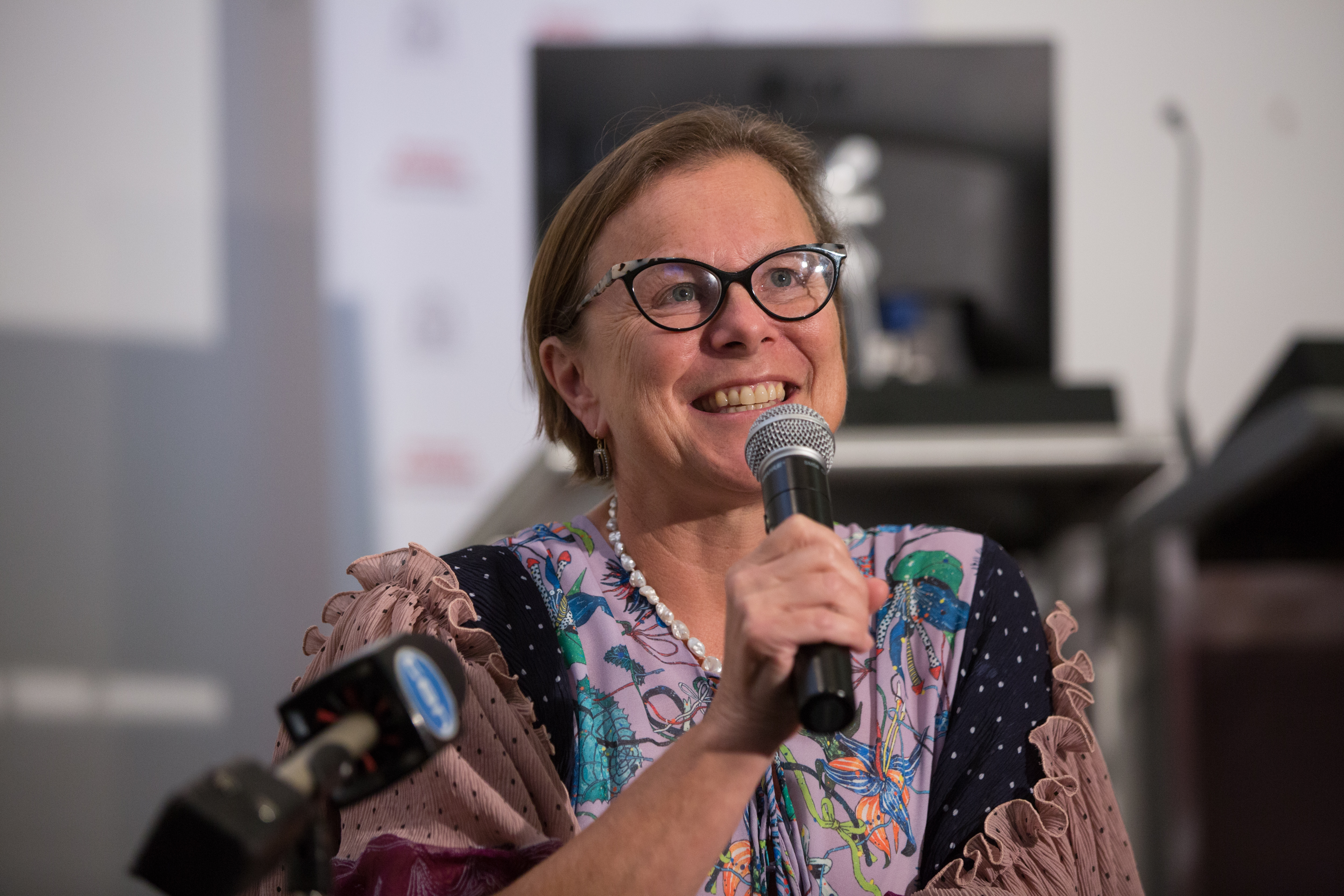 Launched as an attempt to rescue the ailing business interests of Bond, Connell and Holmes à Court, the WA Inc years led to the state itself being tipped to the edge of insolvency, followed by a slow period of recuperation.

It’s the chief executives of big companies who are, rightly or wrongly, today’s business heroes.

People such as Michael Chaney, Richard Goyder and Trevor Eastwood have been instrumental in building WA’s most successful non-mining company, Wesfarmers, a job now in the hands of Rob Scott.

The difference between the modern corporate leaders and the business builders is that they generally lack skin in the game.

They are effectively the hired help, using other people’s money, not their own capital, to build a company.

Less obvious is a group of leaders who might easily be called the faceless men and women, because while they work for major WA-based businesses, no-one outside the corporate silos in which they operate knows much about them (and they all report to a head office somewhere else).

If you’re looking for a WA business hero in those corporations you might need a microscope.