Burleson Energy’s Israel based Sky & Space Global have inked a deal with an Australian company that will see them provide satellite communications services to aviation, marine and recreational markets. SSG will intergrate ESSTRACK'S unique satelite tracking and comms systems into their nano-satellite network. 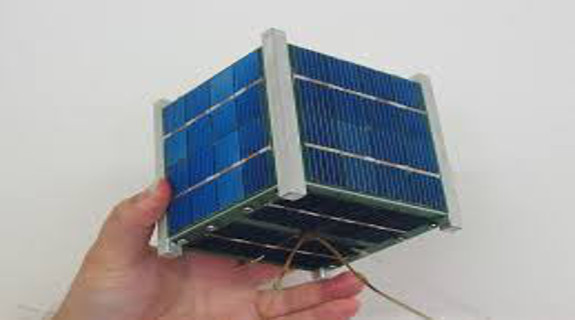 Burleson Energy’s new acquisition target, Israeli based Sky and Space Global (SSG) have inked a deal with an Australian company that will see them provide satellite communications services to aviation, marine and recreational markets.

The deal will help to fast track the commercialization of SSG’s satellite telecommunications network that will be based on a cluster of extraordinarily small ‘nano-satellites’ tbat are small enough to be held in the palm of your hand.

The parties will work towards demonstrating the integrated technical capabilities of the combined operating systems at the International Astronautical Congress in Adelaide, Australia in September 2017.

This latest agreement comes almost immediately after Sky and Space Global announced it had pre-sold 100% of the telecommunications bandwidth capacity from their first constellation of “nano-satellites” expected to be launched into space in mid 2017.

That pre-sale binding Letter of Intent is with Pan-African communications company Sat-Space Africa who boast operations across 27 African companies.

SSG’s CEO Mr. Meir Moalem said,  “We are delighted to be working with ESSTRACK, which is a long term innovator in the aviation satellite tracking industry and has developed a very unique technology. Our project with them provides strong validation of SSG’s commercial offering as well as demonstrating the potential to extend our offering by working with industry leading technology partners.”