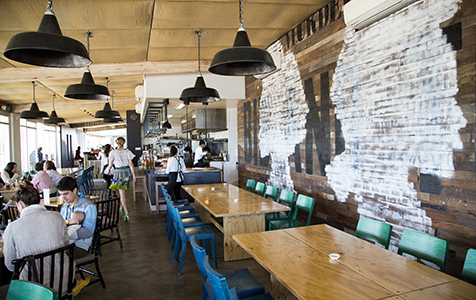 The state’s restaurant sector appears to be enjoying a boost in activity as new statistics show significant growth in online reservations.

Online reservation service Dimmi has released its Annual Dining Index which reveals Western Australia as the state with the largest growth in bookings over the year.

The number of reservations made through the Dimmi service jumped 18.8 per cent in the year to the end of June 2014.

The next highest growth was recorded in South Australia, which had a 10.4 per cent increase in bookings.

The increase in bookings made in WA lifted Perth to fourth in the ranking for most popular restaurant location in Australia, by postcode, from fifth a year ago.

However increased activity in outer suburban restaurants has driven a much more significant movement for those areas on the list of popular dining locations.

Increased bookings at Northbridge restaurants, for instance, drove that postcode up 20 spots on the national list so it is now the 15th most popular postcode when it comes to dining out.

Fremantle moved up 30 spots to the 20th most popular, while Rockingham moved up 13 spots to settle at number 30.

Meanwhile, the growth in bookings has also added new postcodes to the list of areas where the most people making reservations live.

Perth is now the third most popular suburb nationally when it comes to where people making bookings live, but Doubleview and Daglish moved on to the list for the first time.

WA also had the highest percentage of bookings made by women, at 60 per cent.