Bulk conglomerate gold samples up to 10.4g/t for Novo

Canadian listed gold developer Novo Resources has confirmed the gold potential of two basal conglomerate units defined at its Comet Well JV project near Karratha in WA, with maiden bulk sample assay results outlining grades up to 10.4g/t gold and gravity recoveries of up to 99.6%. The company will now use the bulk sample assays and recent diamond drilling data from Comet Well, to produce a mineralisation report. 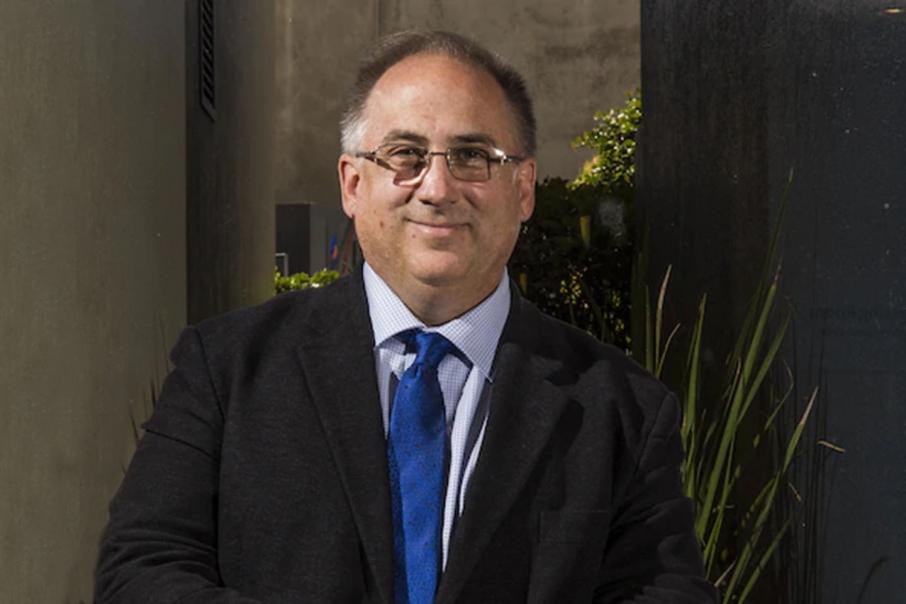 Canadian listed gold developer Novo Resources has confirmed the gold potential of the basal conglomerates from the Comet Well JV project near Karratha in WA, with its maiden bulk sample assay results outlining solid grades up to 10.4g/t gold and excellent gravity recoveries of up to 99.6%.

The results are intriguing as the two higher grade zones appear to be linked by a section that contains background anomalous gold readings with a vertical sample height of 2.8m being recorded for the lower high grade unit unit and a 2.6m height determined for the upper high grade unit during the program.

Novo hasn’t left much to chance with the individual thicknesses of bulk samples ranging from between 0.35m and 1.2m of vertical height with the sample mass varying from 3.4 tonnes to 13.35 tonnes per sample.

The bulk samples were collected from representative 2m x 2m pits dug along 1.2km of strike from the Cannonball Gully area in the southwest to the Purdy’s Reward JV tenement boundary to the northeast.

Head grades from 4 samples taken from the Lower high grade conglomerate varied from 1.51g/t gold up to 10.4g/t gold with gravity gold recoveries ranging from 32.6% and 79%.

For the 5 samples taken from the Upper conglomerate, grades varied from 1.22g/t gold up to 4.53g/t gold, with overall gravity recoveries being higher in the range of 22.2% to 99.6% and skewed towards higher nuggetty gold contents.

The gold not recoverable by conventional gravity separation was found to form a “halo” of fine gold dust particles around the conglomerate-bound nuggets at Comet Well.

According to Novo, the multi-tonnage bulk samples provide an indicative grade of the two gold-bearing conglomerate units at Comet Well.

The company said that bulk sampling on the scale of tens of thousands of tonnes is required to more fully ascertain the grade, distribution and continuity of the defined conglomerate units, however one thing seems certain, and that is that Comet Well is well mineralised.

Novo will now use this new bulk sampling data in conjunction with geological and assay data from recently completed diamond drilling programs at Comet Well, as the basis for a mineralisation report.

The mineralisation report will provide an estimate of tonnage and grade and is a critical component needed to start the process of converting exploration licences into mining licences in WA.

Novo Chairman and President, Dr Quinton Hennigh said he believed the results were representative of the Comet Well mineralisation but highlighted the need for much larger bulk samples.

Dr Hennigh pointed out that the pebble conglomerate gold deposits in South Africa have an average height of 1.1m and gold grades of about 6g/t gold, which produces between 500,000 – 800,000 ounces of gold per square kilometre.

In WA, Dr Hennigh said the boulder conglomerate thicknesses vary from between 2.5m to 3.5m high, with grades in the 2.5g/t gold range.

According to Dr Hennigh, this shows about 700,000 ounces per square kilometre for the Pilbara region, which is remarkably similar to the Witwatersrand gold deposits.

Given that Novo controls about 12,000 square kilometres of exploration tenements for conglomerate-hosted gold mineralisation in the Pilbara, if the conglomerate gold theory stacks up, then Novo will enjoy considerable first mover advantages.

At Egina, gold appears to occur in the same conglomerate units as Comet Well, however, it has also been weathered away in places to loose gravels that produce alluvial gold nuggets at surface.

Unlike Comet Well, Egina benefits from having granted mining leases in place, which allow for the taking of much larger bulk samples.

Dr Hennigh concedes that in hindsight, if Novo had acquired Egina 18 months previously, it would have most likely started its exploration for conglomerate gold in that region.

Whilst Novo can’t change the past, the initial assay results from the Comet Well bulk sampling campaign will no doubt give the company cause for considerable optimism and perhaps even just a touch of excitement and encouragement that the Pilbara region of Western Australia may well be concealing another ancient conglomerate gold hosted terrain.

If it can even hold a candle to the famed Witwatersrand basin in South Africa, then it will be glasses down for Novo.