Treasurer Josh Frydenberg’s budget has been welcomed in the building and construction sector, with the Housing Industry Association saying its new initiatives will have a positive effect on housing affordability and the Master Builders Association saying it will promote economic growth. 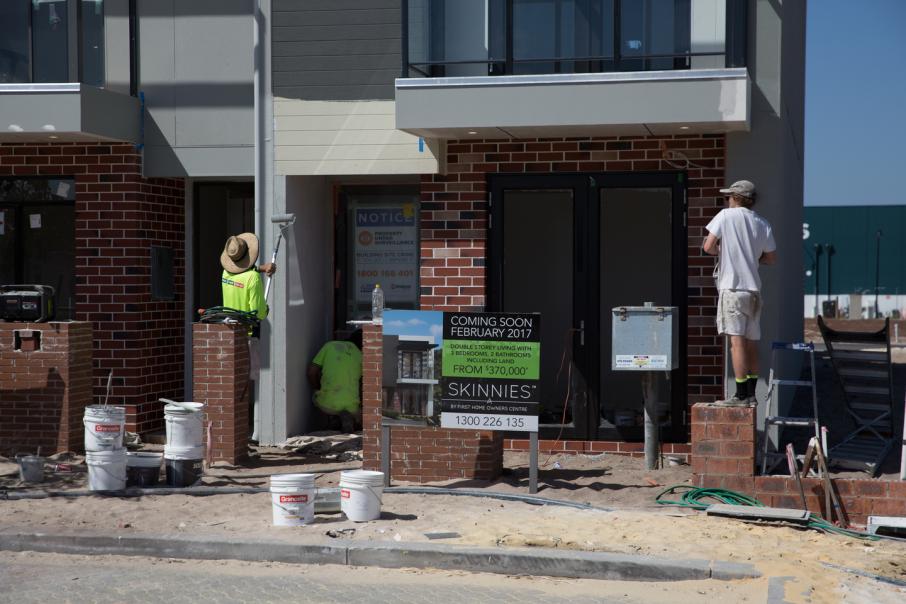 Increased incentives for training and apprenticeships have been greeted with enthusiasm in the residential construction sector. Photo: Attila Csaszar

Treasurer Josh Frydenberg’s budget has been welcomed in the building and construction sector, with the Housing Industry Association saying its new initiatives will have a positive effect on housing affordability and the Master Builders Association saying it will promote economic growth.

“The combined impact will boost household consumption faster than an interest rate cut and assist in offsetting the credit squeeze,” he said.

“The improved fiscal outlook presented in the budget and these new measures should improve confidence among consumers when making home building and renovating decisions.”

Mr Reardon said the federal government’s increase in infrastructure spending would also play an important role in providing employment opportunities as the new home constructions sector cooled across the country.

“The increased incentives in training apprenticeships are significant and necessary as the industry has faced significant skills shortages over the past decade,” he said.

“These incentives more than double the existing federal government incentives over the term of an apprenticeship.”

MBA national chief executive Denita Wawn said the government’s commitment to return the budget to surplus would boost confidence that the national economy was back on track, and provide builders with the incentive to invest, create jobs and hire more workers.

“Master Builders welcomes the government’s announcements on new investment in skills, infrastructure and small business because they are targeted at what’s needed to strengthen the economy,” she said.

“The government deserves credit for heeding Master Builders’ call for the instant asset tax write-off scheme to be increased and expanded.

“Thousands of small business builders in communities around the country will benefit from the increase to 30,000, but more importantly the significant expansion of the eligibility threshold to $50 million annual turnover.”

However, Ms Wawn said the MBA was nonetheless concerned around the government’s forecasts of a 7 per cent decline in housing investment across Australia.

“This reinforces the need to ensure that all housing investment incentives remain intact,” she said.

CoreLogic head of research Tim Lawless said while Mr Frydenberg reiterated that housing affordability was a key priority for the government, there was very little in the budget directly focused on the sector.

“It looks like the government is content to see housing affordability improve organically via lower housing prices that could act as a contagion to weaker household consumption and a sharper than expected fall in residential construction,” Mr Lawless said.

“While this may seem a bit passive, it’s clear housing affordability has improved substantially since the last budget due to lower housing values in the most expensive cities as well as the lowest mortgage rates since the 1960s and a subtle rise in incomes.”