Declining iron ore royalties will ensure the May 2022 state budget is a vastly different document to the latest iteration. 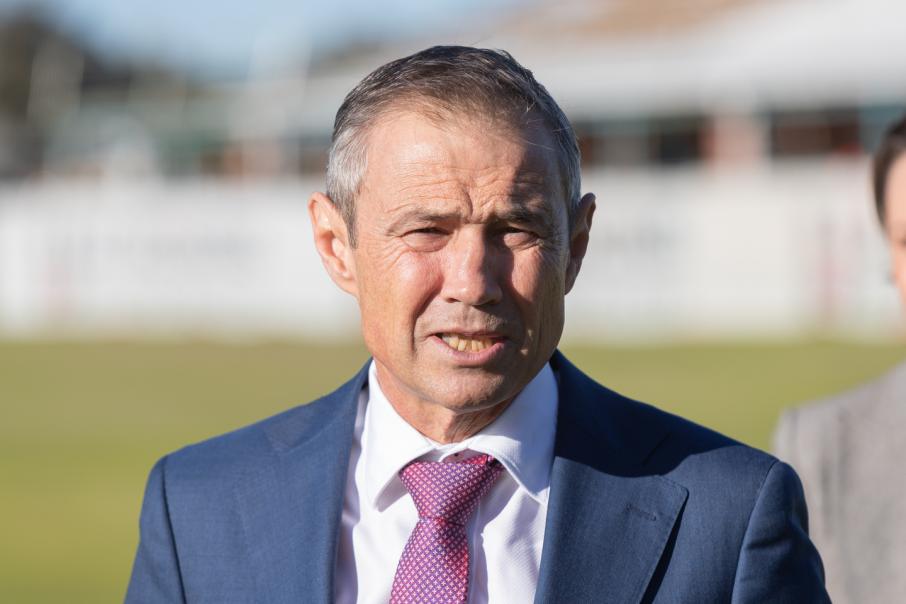 When Mark McGowan took on the treasurer’s role after leading Labor to a stunning election victory last March, the move attracted considerable attention, much of it ill-informed.

One of the criticisms was that he had become drunk on power and that he was really a control freak.

Another was that he didn’t consider any of his ministers up to the task of replacing the talented Ben Wyatt, who had decided to call time on his 15-year political career.

Regardless, one potential treasurer, Deputy Premier Roger Cook, had his hands full in the health portfolio (even more so now). And Transport Minister Rita Saffioti must see Labor’s signature policy project, Metronet, through to completion.

Mr McGowan defended taking on the added responsibility by saying he saw challenges up ahead and believed he was best equipped to respond to them.

He didn’t have to wait long. After confirming a staggering surplus for 2020-21 of $5.6 billion (every other state is in the red) and a projected surplus of $2.8 billion this financial year, other state leaders started responding.

Perhaps the most colourful was from the articulate NSW Treasurer Dominic Perrottet, who compared Mr McGowan’s hoarding of GST revenue to Gollum, the covetous curmudgeon from Lord of the Rings.

It was a good line but as Mr McGowan pointed out to the packed Business News post-budget breakfast, none of the other states is losing one dollar because of the GST carve up. The extra money for WA flows from a special side deal with Scott Morrison, as treasurer before the last federal election.

Mr McGowan had great delight at the breakfast in noting that, if Western Australia was a separate nation, it would have the second fastest growing economy in the world adding to great amusement: “Now we are not a country at this point in time”.

But the good times won’t last forever, as the WA Treasury boffins note in the budget papers.

That’s why stamp duty and payroll and land tax concessions don’t feature highly this time round. Any reductions could be short-lived.

Plenty of food for thought for Mr McGowan and the boffins as they prepare for his second, and more challenging, budget in May, just eight months away.

Reform-minded members of the Liberal Party WA keen for the early departure of upper house politicians Nick Goiran and Peter Collier – seen as leaders of the conservative Clan faction that has had a disruptive influence on party activities – are bound to be disappointed.

Neither has shown any sign of resigning from either the party or parliament in their current four-year terms. And the impact of surprise resignations would be negligible.

If they did quit the Liberal Party, they would be eligible to remain as independent MPs.

Leaving parliament does not appear to be an option. The probable Liberal replacement for Mr Collier in North Metropolitan would be Simon Ehrenfeld, who is a strong internal party opponent. Mr Collier is unlikely to gift him his upper house seat.

In Mr Goiran’s case in South Metropolitan, the next Liberal on the party ticket is one of his Clan supporters. Resignation would have no impact on the internal balance of power.

The extreme case of expulsion from the party would have little chance of success. Clan followers have the majority in key party committees.

When Zak Kirkup replaced Liza Harvey as party leader last November, Mr Collier was asked on the steps of Parliament House if he had influenced the numbers. He responded: “I’m living the dream mate, why would I pull the strings?”

The dream for some, a nightmare for others.