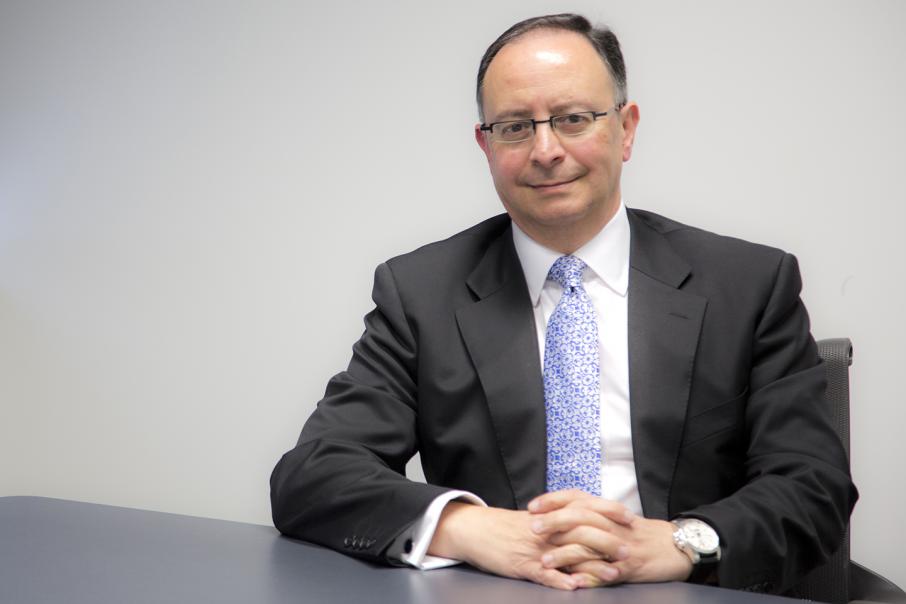 Tony Girgis says the deal will allow Brownes to improve its export opportunities.

Private equity fund Archer Capital, which has owned Brownes since 2011, made the sale to Australia Zhiran under the condition that the new owner maintains the current management.

Harvey Fresh was sold to Italian dairy giant Paramalat in 2014, while Masters has been owned by Lion, whose parent company is Japanese beer firm Kirin, since 1994.

One producer still under local ownership is the Sue Daubney-led Bannister Downs Dairy, which is in the process of building a $20 million creamery at Northcliffe with backing from iron ore magnate Gina Rinehart.

“As it has done for 130 years, Brownes will remain an important part of the WA community and continue to contribute to the sustainability of the local dairy industry,” he said.

“This deal is a significant step in positioning Brownes for growth well into the future and we are excited at the opportunities offered to the business, our suppliers, employees and consumers.

“Not only will we seek to expand into new products such as cheese, but we will also be better positioned to take advantage of export opportunities and promote the WA dairy industry to a much wider audience.”

Mr Girgis said it was business as usual for the company.

“Day to day there will be no disruption to our employees and suppliers, and we expect to be able to make more positive announcements in the near future,” he said

“Furthermore, the decision to retain Brownes’ management provides ongoing structural certainty and is a vote of confidence in the business’s current position and its future direction.”

In a statement, Brownes said the consortium was investing in the WA dairy company for a host of reasons.

“The consortium was highly attracted to the Brownes dairy business and operations, its heritage and long history, and the possibilities Brownes offers to grow the Western Australian dairy industry given its strong geographic location on the door step to Asia,” the company said

“The consortium expects Brownes to remain the premier supplier of quality dairy to WA customers and looks forward to continuing to service the domestic WA market.”

Archer Capital was advised by Moelis Australia, Herbert Smith Freehills and PWC while the Chinese consortium was advised by Investec, Clifford Chance and Deloitte.