Bros to roll out plumbing plan

SPECIAL REPORT: In just its third year of operation, Plumbing Bros has embarked on an ambitious plan to rollout its business model across the country. 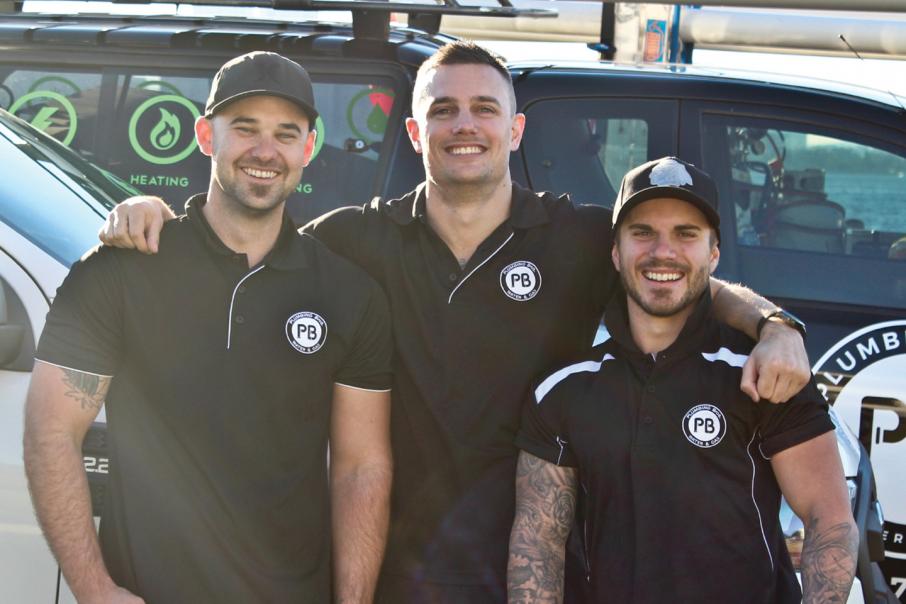 In just its third year of operation, Plumbing Bros has embarked on an ambitious plan to rollout its business model across the country.

The Rising Stars startup category winner, Plumbing Bros has taken a white-collar approach to a blue-collar industry, creating a process-focused model to drive efficiencies across its business.

Chief executive and co-founder James Riddle said Plumbing Bros was established by three friends in 2017 with the goal of becoming Perth’s most trusted commercial and domestic plumbing maintenance company.

However, with its rapid revenue and profit growth, Mr Riddle said Plumbing Bros’ business model was so good that the company’s founders felt obliged to share it with others.

“Seeing this gap, we created a system-based, process-driven white-collar business for a blue-collar industry.”

In July, Plumbing Bros expects to launch its expansion plan, aiming to sell 74 franchises across Australia over the next five years.

If the move succeeds, more than 740 people will be working under the Plumbing Bros banner.

Mr Riddle said the company had been built on the premise of being a disruptor in the trades and services sector, with Plumbing Bros leaning heavily on technology, including a purpose-built smartphone app, to establish its point of difference.

“Plumbing is plumbing,” Mr Riddle said. “When you employ a plumber, there is an expectation they know what to do and how to fix the plumbing issue.

“We believe simply being great plumbers is not a strategy, it is an expectation.

“Plumbing Bros have a tried and tested system that drives our business - whether you are a Plumbing Bros plumber, office manager or business development manager you have clear and precise structures and procedures to follow.”