Neometals have dealt themselves into an even better position at the newly commissioned Mt Marion Lithium mine by securing improved off-take and mining services agreements with their major partners. The new agreements effectively boost production by 20% and give Neometals upside exposure to the tightening global Lithium market. 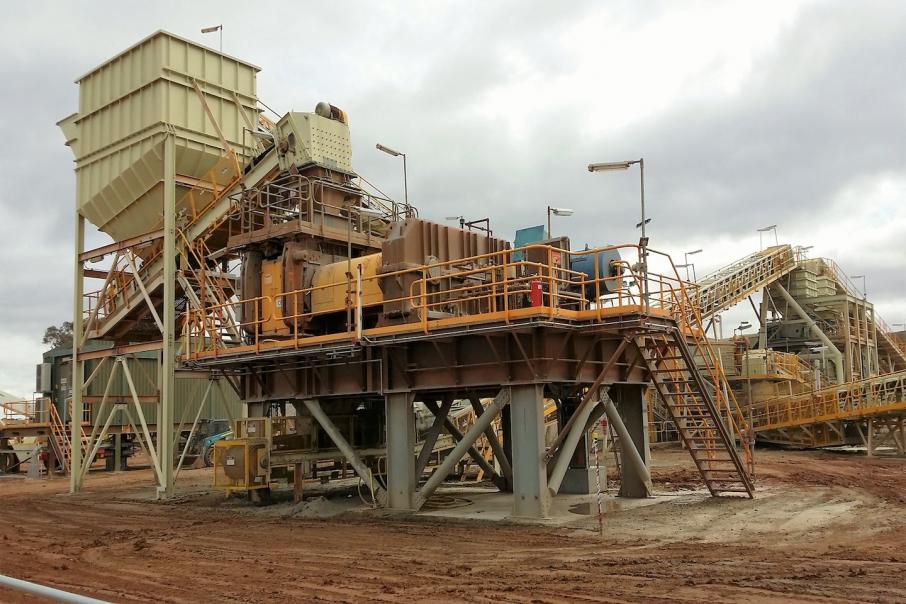 Neometals recently announced the mine was ramping up on schedule and would deliver its second 15,000-tonne shipment of concentrates to Ganfeng Lithium in mid-March. The maiden shipment sailed in the first week of February.

Neometals holds a 13.8% stake in the Coolgardie based project, whilst Ganfeng and Chris Ellison’s Mineral Resources both hold 43.1% each.

Ganfeng has an offtake agreement for the first three years of the mine after which time Neometals and Mineral Resources can claw back 50% of the highly sought after off-take if required.

Under the revised offtake arrangements announced this week, the price for shipments after 30 June will no longer be fixed and will include upside exposure to the tightening global Lithium market. The price will be set on a six-month basis using a formula based on the average of Chinese import prices for Lithium Carbonate and Lithium Hydroxide, underpinned by a floor price as per the original agreement.

In addition, the offtake volume has been boosted to 400,000 tonnes per annum of spodumene concentrate by expanding the scope of the agreement to include any sub-6% Lithium Oxide production.

This will be achieved by the installation of re-grind circuit and expansion of the flotation facility, as part of a new mining service agreement with Mineral Resources. Construction is expected to start next month and be completed by the end of the calendar year.

Euroz Securities has looked closely at the new arrangements and judged them to be highly positive for Neometals. The Perth broker set a price target of 55 cents a share, a 60% increase from its most recent trading price of 34 cents.

The company has already paid a maiden dividend.

The broker said the new arrangements equated to a 20% increase in payable output from Mt Marion, and lower grade products had effectively been upgraded to a higher spec product.

Euroz noted it expected Neometals to be cashflow positive from the second quarter onwards, that it had a growth strategy into downstream processing, where margins were more robust, as well as a great balance sheet and a propensity to pay dividends.

The broker also had some interesting observations for all Lithium investors, noting that Mt Marion would be supplying 30% of global market demand for Lithium compounds and that opportunities for new projects to secure offtake partners were drying up fast.

Euroz believes Mineral Resources could be making its Lithium business a compelling target for a buyout by one of the world’s dominant Lithium producers and that Neometals would be in a position to capitalise on any corporate action.

That would certainly be no surprise for Neometals shareholders, who have already profited handsomely from their board’s deal-making expertise.