Despite having just four years of experience in medicine, Chris Brennan-Jones has won plaudits pioneering affordable and accessible treatment for childhood ear disease. 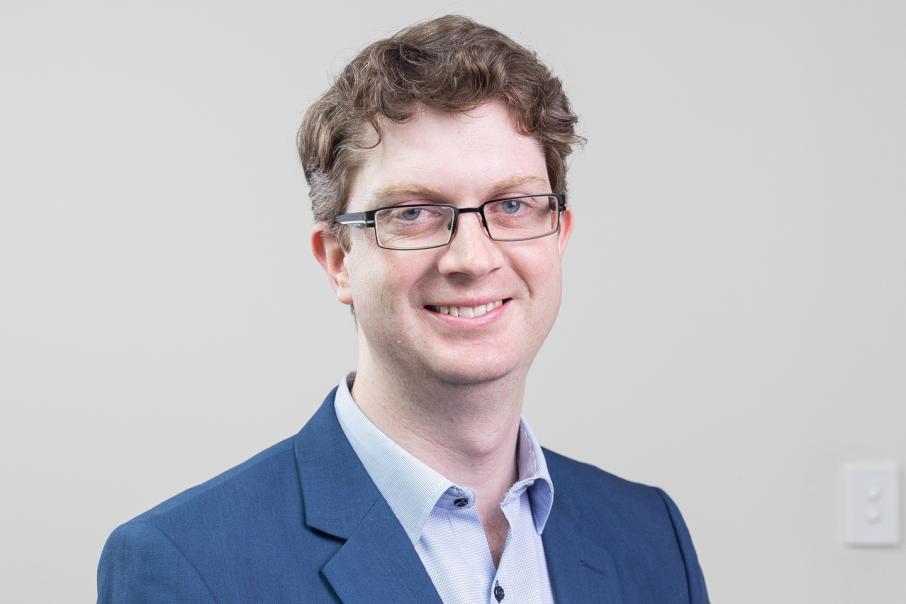 Chris Brennan-Jones is researching and raising awareness for 'glue ear', an ear infection that affects children.

A bad head cold may be uncomfortable for a week or so for adults, but for children and toddlers the effects can go on for months if left untreated.

That’s particularly the case in terms of mucus and fluid build-up and blockage in the sinuses and ear.

Often, after a cold, children get a blockage in the Eustachian tube in the ear, which can harden over time into a thickened, sticky substance, leading to an affliction commonly referred to as ‘glue ear’.

And while glue ear affects hundreds of millions of children every year and is generally treatable, it can cause myriad complications if not attended to.

That includes significant and detrimental hearing loss, which for some children can persist well into adulthood.

That’s why Chris Brennan-Jones, award-winning doctor and researcher at the Telethon Kids Institute, has spent his career researching and raising awareness for this often-overlooked disease.

Dr Brennan-Jones only received his doctoral certification in 2016, but he has already developed a reputation within Western Australia’s medical community for his research into middle ear infections.

Most significantly, this has included his work founding Ear Portal, a telehealth program supported by WA Health Services, which aims to reduce wait times and the cost of treating glue ear.

Dr Brennan-Jones told Business News late last year he established the service as a result of two major pieces of research he had undertaken in recent years, including aspects of research for his PhD.

However, it was larger studies of WA’s youth and infant population that motivated him to pursue the program in earnest.

Dr Brennan-Jones said one study he had undertaken prior to founding Ear Portal showed that about half of all Aboriginal children contract glue ear before the age of three, about double the rate of non-Aboriginal children.

Reasoning that poor access to treatment was making inner ear infections more prevalent than was necessary, Dr Brennan-Jones established Ear Portal as a space where parents could access care rapidly and at an affordable cost.

The program means children who may have waited for as long as two years to seek treatment can be seen and treated within five days of booking an appointment, via an online video-conferencing platform.

That’s on top of a two-thirds reduction in the cost of treatment overall.

Dr Brennan-Jones believes the program’s initial success will bode well for the future, as he looks to expand the program to NSW and Papua New Guinea.

He said success was not easily measurable in commercial returns.

"I expect this program to be the standard of care for children with [glue ear] within the next five years, with children no longer forced to wait years for essential treatment at such a critical age,” he said. 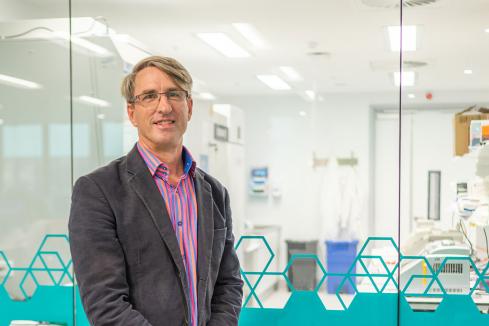