Lithium Australia’s goal of a new paradigm in Lithium extraction is a step closer with a successful second stage of trials of their low-cost Sileach technology. The trial, conducted by the Federal Government’s ANSTO Minerals, produced 99% pure lithium carbonate that is just one small step away from being offtake ready for Lithium battery manufacturers. 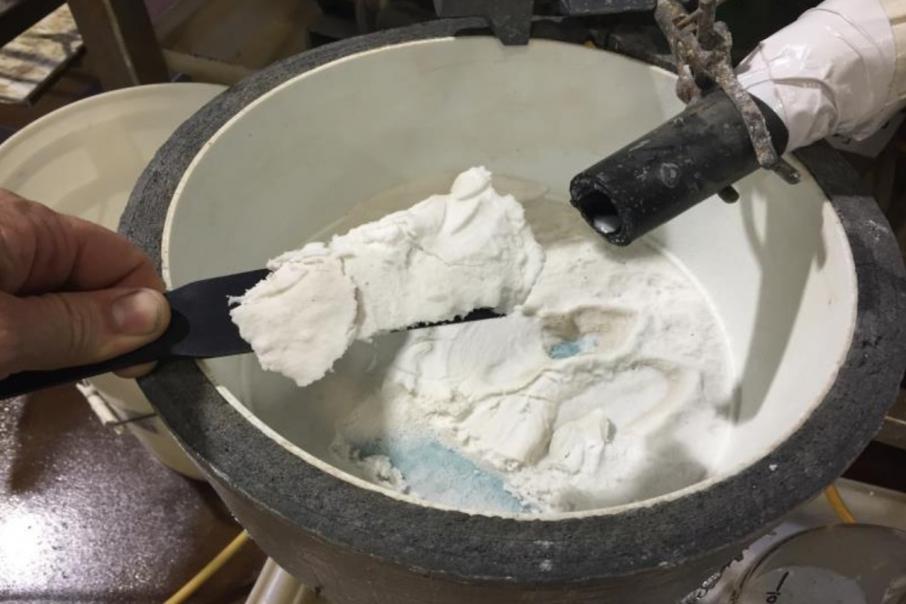 The company has been working with ANSTO Minerals, a division of the Federal Government’s Australian Nuclear Science and Technology Organisation, to test their Sileach process on a batch of ore from Lepidolite Hill in WA.

The trial aims to prove that Sileach can turn raw mine Lithium product into battery-grade Lithium Carbonate at around half the cost of traditional energy hungry processes.

The second stage of the pilot processed purified Lithium liquor produced in the first stage of the program and involved the recovery of lithium carbonate and potassium sulphate which is being evaluated as a potentially lucrative by-product of the process.

Lithium Australia reported this week the second stage of the pilot operated robustly and produced 6kg of Lithium Carbonate concentrate with an exceptional purity of 99%.

Lithium Australia’s managing director, Adrian Griffin, said “Our goal is to establish a low-cost lithium production profile - similar to the brine producers. We are very pleased with the results as reported by ANSTO Minerals, Australia’s pre-eminent expert in lithium extraction technology. This is another step in de-risking the commercialization of the halogen-based Sileach process.”

The Sileach process developed by Lithium Australia is based on a knowledge of chemical reactions rather than traditional energy hungry roasting to separate the concentrate from the ore.

Without the need to roast the ore, Lithium Australia says it can get the cost down by about 50% which is closer to the cost profile of companies that produce Lithium from soft salty brines.