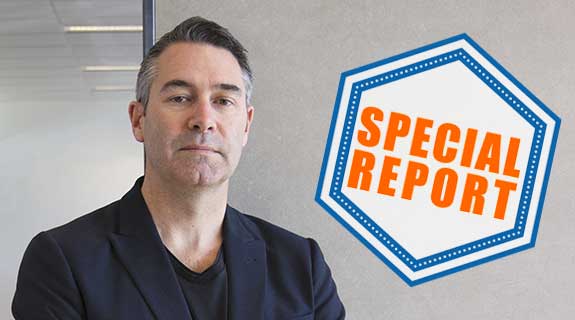 On a superficial level, the University of Western Australia’s rebrand last May seemed like a minor change, a simple update to help it stand out in Perth’s tertiary education sector.

A restyled swan and a new typeface on the crest of the state’s pre-eminent institution of higher learning were cosmetic modifications the university said made it more ‘digital friendly’, a nod to the complex advertising and marketing environment of today. 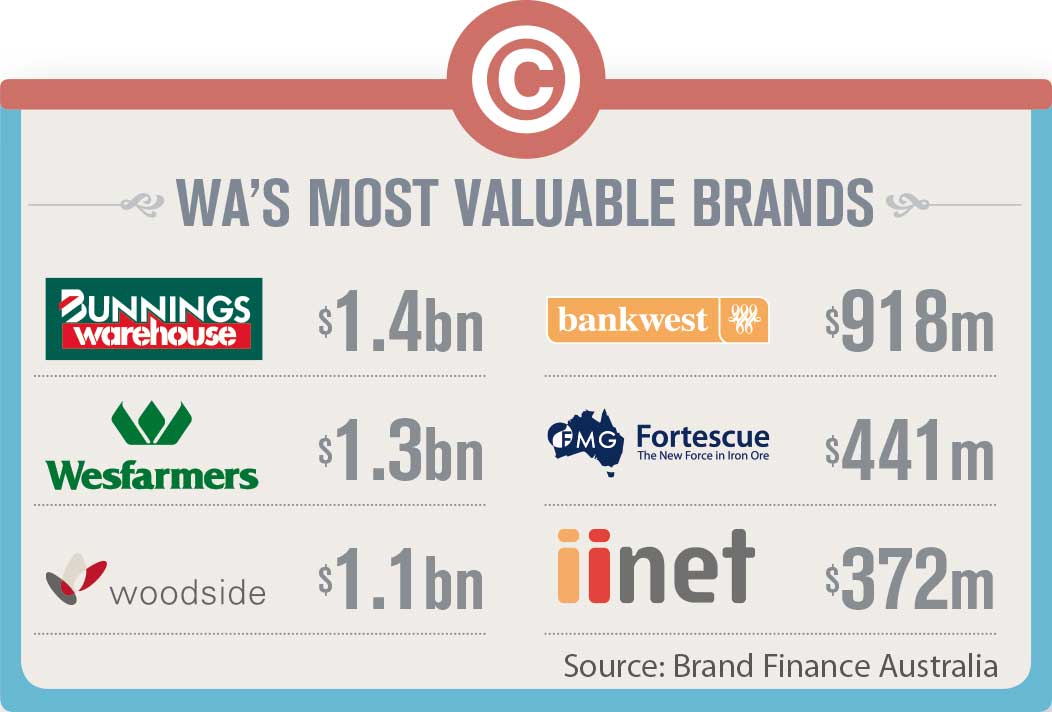 However, it was two words that caused a major stir, while at the same time illustrating the multifaceted nature of branding.

Created by The Brand Agency, UWA’s ‘Pursue Impossible’ campaign drew a divided reaction on social media, with some praising the university for its forward thinking and others lambasting it as lazy, clichéd and unoriginal.

More than that, it showed branding is much more complex than just a company logo or crest; it’s a philosophy, or even an experience.

The Brand Agency business director Nick Bayes said the campaign was designed to provide direction for the university, in uncertain times as well as booming economic conditions.

“The new brand positioning gives students and prospective students a purpose, hope and the determination that they can achieve what they want to achieve,” Mr Bayes told Business News.

“Even if the world around them is falling apart.”

UWA’s rebrand was typical of what was required of businesses when things slowed down, Mr Bayes said.

“If you invest in new product development and in creative communications it makes sense you’ll do better now and in the long run,” he said.

“But just spending more in media won’t insulate you from financial problems.

“In times of heightened financial pressures, consumers are arguably more sensitive to messages put out by brands and more willing to crucify them on social media if they don’t get it right.

“Consumers see straight through false support and understanding, so it’s even more important to really understand what they want and think.”

“That’s what we’re finding in the local market, in this kind of time there is even more call for people to reconsider their brand strategy.”

Mr Bain said consistency was key, with local players such as the RAC, HBF and Synergy among those hitting the mark on brand strategy.

A common link between the companies was they were thinking about the value they could add to their customers, he said, and pushing that into the market rather than pushing products.

“If you’re going to be successful in the branding space, you need to be offering something above and beyond the product that you sell,” Mr Bain said.

“That’s the whole component of branding; to place something in the consumer’s mind that personally connects them above products and price.”

According to Block Branding director of business strategy, Carolyn Hall, however, reconsidering brand strategy in response to the changing economy does not mean companies are required to make a completely fresh start on their marketing plans.

Instead, Ms Hall said companies needed to evolve their image to make it more relevant to key markets.

“It’s not revolution, it’s evolution,” Ms Hall said. “It’s more looking at ‘my story isn’t as clear as it could be, how do I make it more focused to a smaller group of people where I can get the most amount of business’, rather than throwing it up all against a wall and putting your budget where it’s not targeted.

“Because of the media channels we have today, we’re able to really go in and define, down to the minutiae, what clients look like, and we can really go after them, rather than just do a mail-drop or that type of thing.” 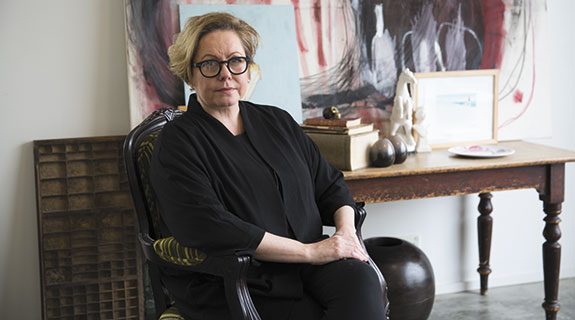 STEPPING UP: Rebranding should be achieved via incremental change, according to Carolyn Hall.

Even using that approach didn’t guarantee success, according to Ms Hall, who said loyal customers could easily be turned if their favourite brands were changed without warning.

Ms Hall said her experiences dealing with the Fremantle Dockers’ rebrand in 2011 showed that it was difficult to please everyone when tinkering with a well-loved entity.

“There was a massive backlash,” she said. “One anecdotal story was there was an old lady who had been a Dockers supporter forever, who sent a wreath to the club saying the brand was completely dead.

“I think there’s a little bit of urban myth in that, but people really get used to brands and they embrace them.

“People become so attached to things, so you have to give them a reason to let them know why it’s changing. If you do it and you don’t communicate, you’re dead in the water.

“The thing you have to keep asking yourself is, if it’s not broken, don’t try and fix it through cosmetics?

That strategy was recently adopted by prominent commercial property agency Lease Equity, which unveiled a fresh logo at the weekend.

Lease Equity managing director Jim Tsagalis said the change to the agency’s brand, which was handled by Zebra Creative, was designed to capture the changed corporate identity of the company.

“The rebrand wasn’t so much about trying to sell something, it was about saying ‘how do we change to reflect how the business has changed’?” Mr Tsagalis told Business News.

“We went through a process of really defining what our culture was and what our business was, and that led to us understanding that our brand, in terms of the outward perception of it, needed to change, not just in people’s mindsets, but also in what they saw.”