The Brand Agency and Clemenger BBDO Sydney have won a $34 million package of marketing contracts for Racing and Wagering WA’s TABtouch. 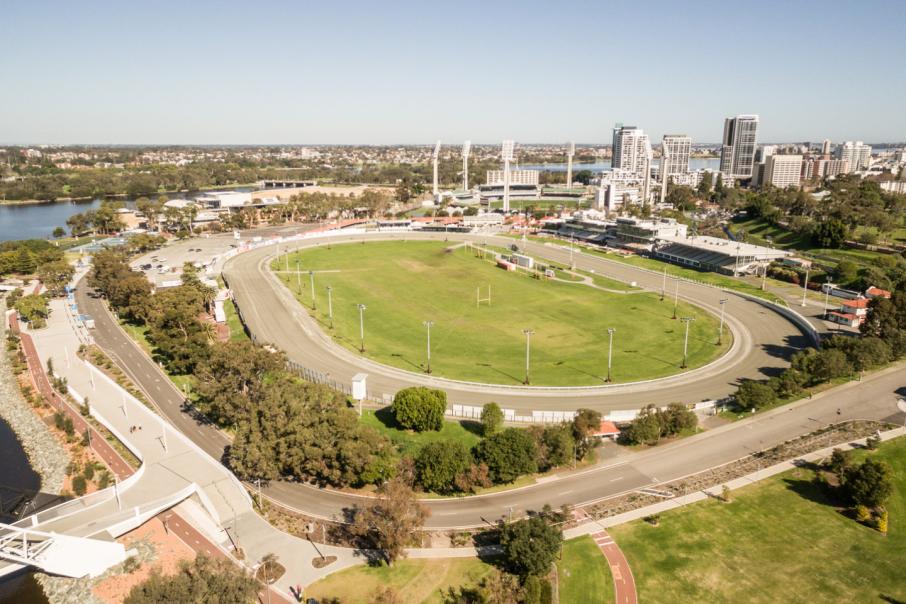 The Brand Agency and Clemenger BBDO Sydney have won a $34 million package of marketing contracts for Racing and Wagering Western Australia’s TABtouch.

The two agencies will operate the contracts from September until as late as 2026, contract documents show.

Clemenger has its portion of the contract priced at $20 million, while The Brand Agency’s component will have a negotiated price, although public documents show a combined package value of $33.9 million.

Clemenger, based in Walsh Bay in Sydney, will undertake brand strategy and creative work; while Brand Agency will be responsible for the media component.

There were four bidders in a national tender.

It is understood Brand Agency had been the incumbent on the account for the previous four years.

Racing and Wagering’s TAB business has 325 retail outlets, while the TABtouch brand is the digital platform.

Their annual report shows TABtouch customers grew by 9 per cent in the 2020 financial year, and the platform had a net promoter score of 54.

The department spent $28 million total on advertising and promotions, including $6.3 million through Brand.

It also spent $480,000 with The West Australian newspaper.

“There is a huge opportunity to build on the equity of TABtouch and bring some fun and energy to the brand,”Mr Bosilkobski said.

“A challenge we are extremely excited about fulfilling together.

“We can’t wait to get started.” 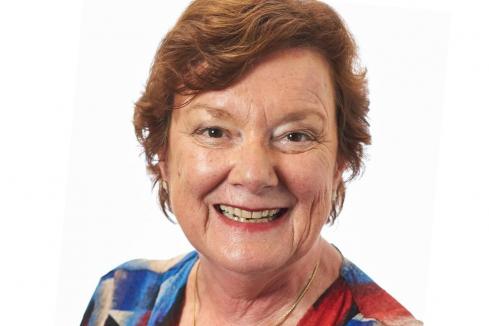