Western Australia will likely be closed to the eastern states by the end of the week, with Premier Mark McGowan shifting to the third stage of the state government’s COVID-19 response. 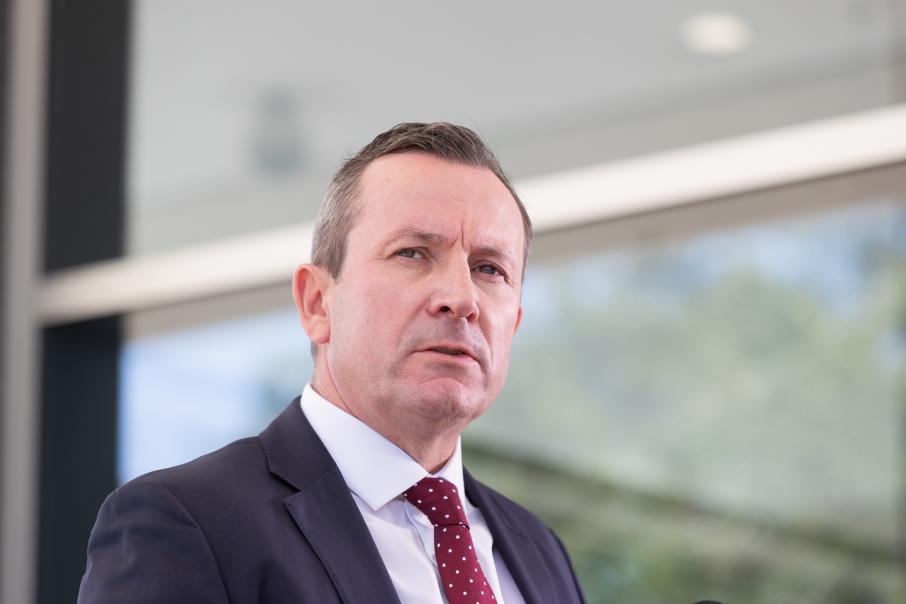 Western Australia will likely be closed to the eastern states by the end of the week, with Premier Mark McGowan shifting to the third stage of the state government’s COVID-19 response.

Further constraints on mixing in public and a $25 million stimulus package for not for profits and small businesses were also announced today.

Cases of COVID-19 increased by 17 overnight to 328, an figure Mr McGowan described as a remarkable result.

Of the total cases in WA, Mr Gowan said 84 per cent could be traced back to those who contracted the virus on a cruise ship, or international and interstate travellers.

However, he warned Western Australian residents not to be complacent and continue to observe strict social distancing guidelines, with playgrounds, skate parks and outdoor gym equipment now off-limits, and non-work gatherings restricted to two persons, other than those in the one household.

Mr McGowan said he expected state governments in NSW and Victoria to implement even tougher measures in coming days, a move closer to full lockdown that he was reluctant to follow in WA.

“We are positioning ourselves better than our interstate counterparts,” he said.

“I am reluctant to introduce additional or severe measures that would see more businesses forced to close and more jobs lost, potentially tens of thousands.

“Striking this balance is not easy, it’s a balance between the public’s health needs and the needs of our general community.

Mr McGowan said instead of moving to full lockdown, WA would close its border with South Australia.

“The health advice is that given the situation over east health-wise, a hard border closure is supported to prevent the importation of the virus from other states,” he said.

Mr McGowan said the hard border closure had been discussed overnight by the national cabinet and the state government was working through the legalities and logistics of the move.

“There is a clear message to any interstater thinking about coming to Western Australia: Don’t come, we don’t want you here,” he said.

“After this is all over we can get back to normal and look forward to seeing our fellow Australians visiting WA.

“We still like you, but right now we need to stop interstaters from coming across the border.

“If you want to come home, come home now, the plan is for the hard border closure to be in place for at least a month and we expect to announce its commencement shortly.”