King River Copper is awarding shareholders with one free option with an exercise price of $0.12c and an expiry date of the 31st of July 2020 for every three shares that they hold. More than 412.8m options are expected to be issued and existing option holders are not eligible unless they exercise their current options, which will result in additional options being issued. 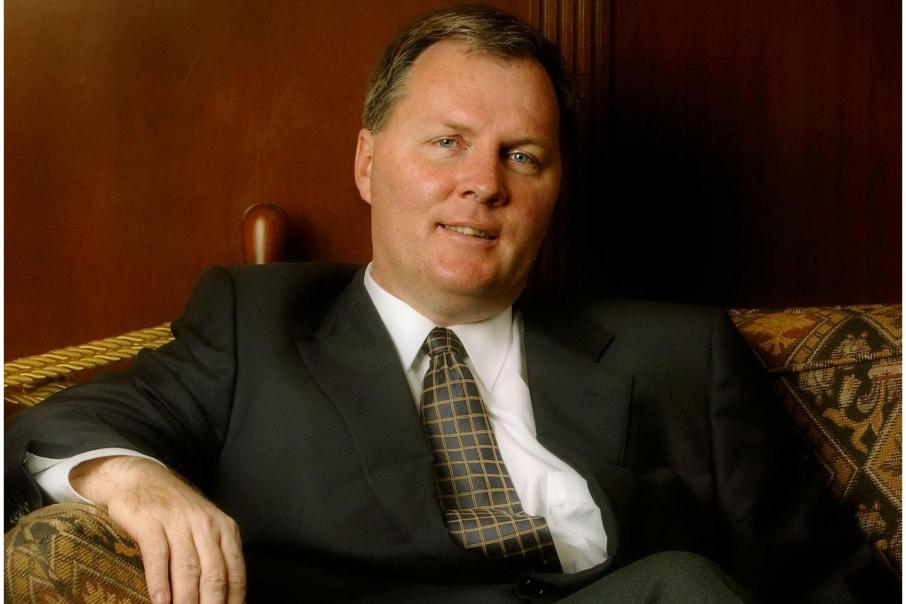 King River Copper is rewarding eligible shareholders with one free option with an exercise price of $0.12 and an expiry date of 31st July 2020 for every three shares held.

Shares in King River have performed well this year, reaching a high of $0.165 back in March. They are currently 19 times higher than they were at this time last year.

King River shareholders will have plenty to look forward to with drilling at the Mt Remarkable gold project returning a constant spate of spectacular and near spectacular results and the Speewah vanadium-titanium project is also shaping up to be one of, if not the largest vanadium titanium play in the world today.

Another intersection of 10m @ 1.53g/t gold from 60m down-hole, including 2m @ 6.04g/t gold in the deepest hole completed to date is 40m below the main mineralisation being targeted at Trudi Vein.

King River is also evaluating the possibility of almost doubling the size of its proposed Speewah vanadium-titanium project in the East Kimberley.

The company told the ASX in June that the best case to emerge from an initial mining study by CSA Global was a large pit measuring 4.2km by 1.2km with a depth of 90m that could produce sufficient material for several decades of economic production at respectable grades.

As a result, it is now considering an almost doubling of the operation proposed in the company’s 2012 scoping study that had envisaged mining 6.3 million tonnes a year at a strip ratio of 0.5 to 1 to produce 75,000 tonnes of titanium dioxide, 12,400 tonnes of vanadium pentoxide and 410,000 tonnes of hematite.

A recent trial of a new process to extract vanadium has also delivered encouraging results and boosted the potential for the production of high-value vanadium electrolytes at Speewah.

Management believes that high purity vanadium pentoxide produced via this process can be readily upgraded into electrolytes for vanadium redox batteries.