ASX listed Bellevue Gold has made a bonanza hit of 4.3m @ 58.8g/t gold that is located between two previous high grade intersections at the Viago Lode discovery within its Bellevue gold project. The results have led the company to draw comparisons to the high-grade ore shoots at the historical Bellevue mine in terms of geology, grades and width. 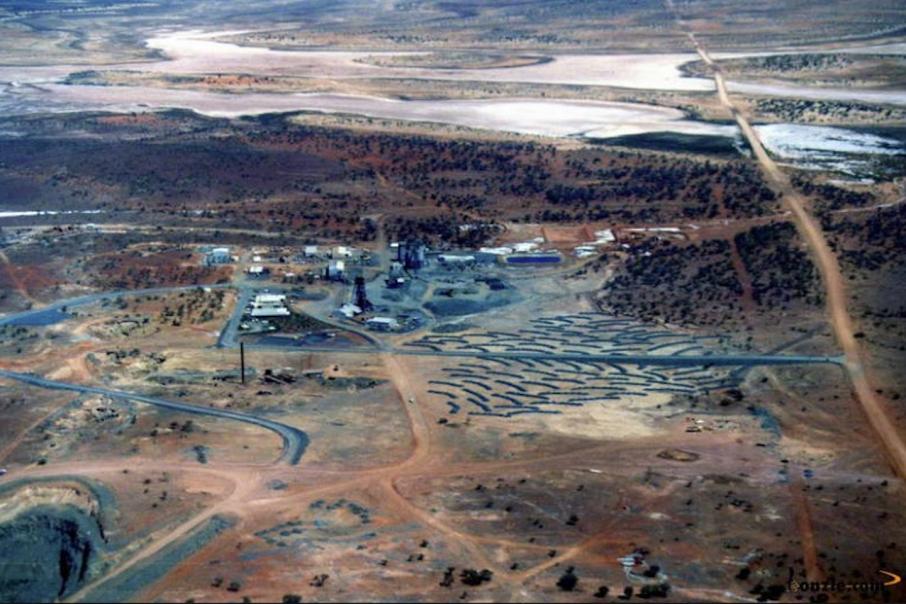 Further drilling at Bellevue Gold’s Viago Lode high grade gold discovery near the old Bellevue gold mine in W.A has highlighted its similarities to the historical mine.

The latest drill results include the highest grade hit to date of 4.3 metres grading almost 2 ounces to the tonne at 58.8 grams per tonne gold from 575.5 metres down-hole.

Bellevue said this is significant given the exceptional tenor of mineralisation and the wide spacings of the current drill grid.

The company added that the results were reminiscent of the high-grade bonanza ore shoots at the old Bellevue mine in terms of geology, grades and width.

The Bellevue gold mine produced 800,000 ounces at about 15g/t gold up to its closure, when low gold prices made extraction of the ore below 450m uneconomical.

Interestingly Viago Lode was not currently included in Bellevue Gold’s recent half a million ounce maiden gold resource announcement, supporting the view that a further resource upgrade might be on the way.

The new discovery has been defined by scout diamond drilling for 800 metres of strike and remains open.

Bellevue Executive Director Steve Parsons said: “We are very pleased with how this new discovery continues to firm up, with the latest drill result confirming the Viago Lode to be another significant discovery for the company. “

“To have intercepted visible gold mineralisation in all but a single hole with scout drilling over 800 metres of strike length is quite exceptional and now with the receipt of this latest bonanza grade intersection the potential of the Viago Lode is starting to become clear.”

“To have a second, high-grade gold discovery in such a short period of time points to the quality of the Bellevue Lode system. We are very excited to add another drill rig and anticipate we will upgrade the recent maiden resource estimate in Q4 of this year.”

Viago Lode is located just 250 metres from the Tribune lode and 150 metres from the old Bellevue underground development, potentially limiting the CAPEX spend required to access the new ore systems in the future.

The ounces are contained in a number of lodes across multiple shear zones that effectively surround the old mined out Bellevue Gold Mine.

The resource estimate extends from surface and 92% of the inventory reports no deeper than 450 metres from surface.