Board shake-up at De Grey

Jason Brewer leaves the role of non-executive director after three years to take on a role with Perth Glory and is replaced by Simon Lill, who has spent five years as a corporate advisor with Trident Capital.

Craig Nelmes, formerly of Verus Investments, will take on the role of company secretary following the departure of Dennis Wilkins. Mr Wilkins’s company DW Corporate has advised De Grey since the miner’s inception in 2002. 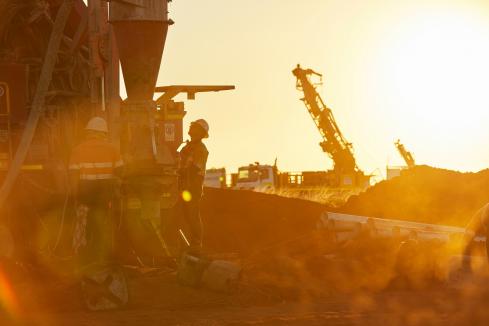