Felipe Benjumea Llorente is the first Spanish-based director appointed to the board of Infinity Lithium Corporation, as the company advances its San José Lithium Project and aligns itself with stakeholders in Europe. Mr  Benjumea has extensive business networks and corporate experience with Spanish listed companies, and has been instrumental in the development of major projects with a presence in more than 60 countries. 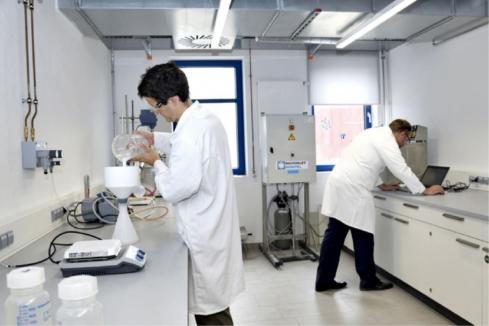 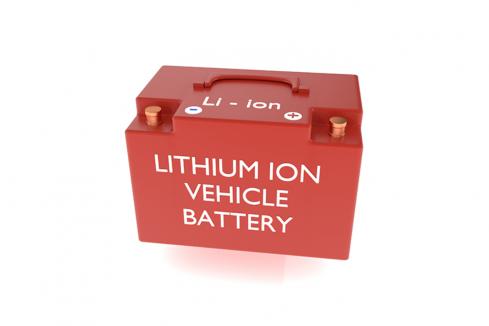 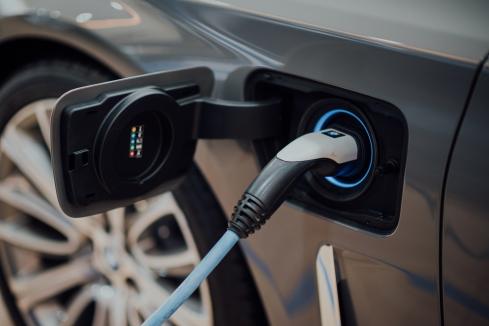