Terry Strapp has resigned as non-executive director of GR Engineering Services, having served on the board for almost 8 years.

Karl Smithson has been appointed executive director of Newfield Resources. Mr  Smithson has over 30 years of experience in the resources industry in Africa.

Andrew Phipps has resigned as chief financial officer of RCR Tomlinson, having been in the role since October 2013. In the interim, group financial controller Andrew Batch will take over the duties of a CFO until a replacement has been appointed. 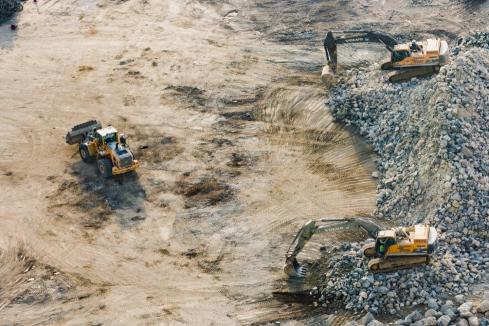 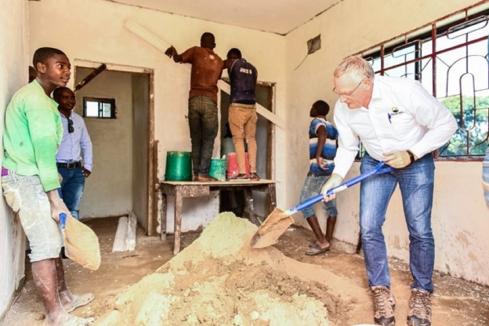 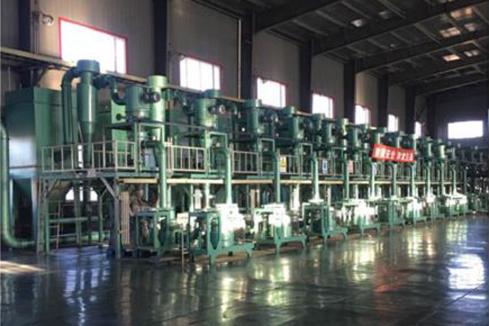